(FEB. 2020 WTV) The prerequisite of receiving the World to come 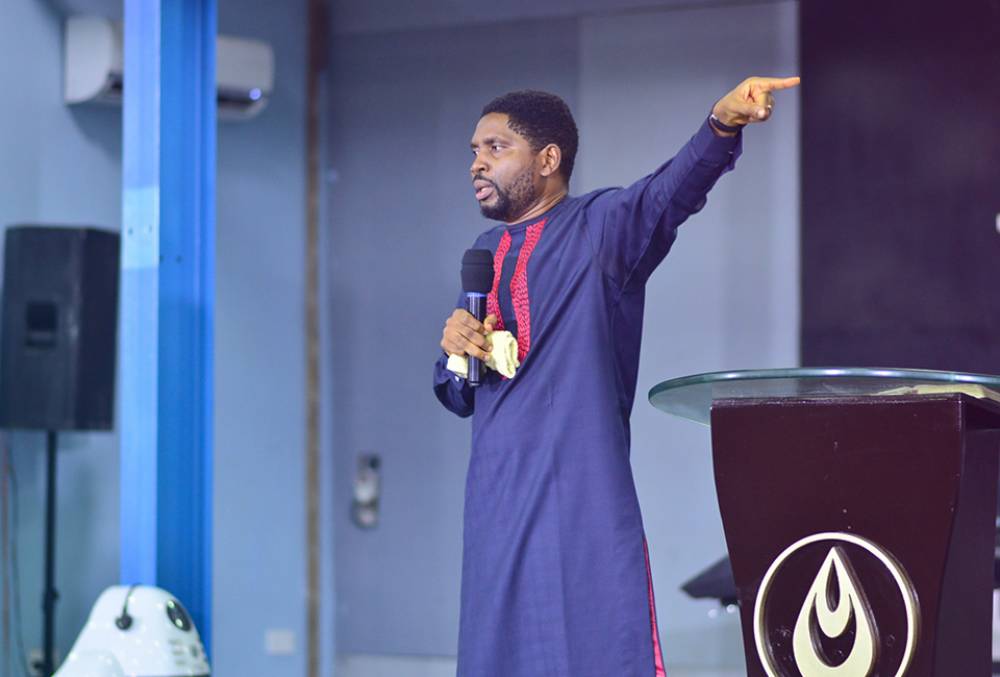 The world to come is to be inherited by man in the days of his flesh. God is dark, yet He is light. The aspect of Him that is dark is the world to come which He hid in Himself before the world began. God’s original intention was to put everything He has including the world to come under man. This intention of God was not fulfilled in the first Adam, but in Jesus (Hebrews 2:8-9).

The last Adam fulfilled this intention for mankind. Though he was eventually made a quickening spirit, He first came in the form of the first Adam. As a matter of fact, He was more disadvantaged than the first Adam because the first Adam was born a full grown man, while Jesus was born as a baby who even had to flee for His life as a child.

The two Adams tasted death. The first Adam tasted death as a result of sin, but the last Adam tasted ‘death to destroy him that had the power of death’ (Hebrews 2:9). Jesus despised the pull of death, choosing to please His Father. No one will receive the world to come without being tempted. The man that will receive the world to come is he who will not yield to the temptation to sin.

Man tasted death because sin was appealing to his soul. Death in this sense is not physical, it is separation from God. Death is another form with which God calls for a response from us. This response is to deny death and live. Jesus was tempted at all points but without sin (Hebrews 4:15). He was not pulled by death because He did not give in to the lusts, pull or drive of death.

There are two levels of suffering; the sufferings of faith and that of death. If we will conform to salvation then we must be ready to embrace the sufferings of death. This suffering entails that we do not love our lives because He that will loveth his life shall lose it... (John 12:25). The Father put all things under the feet of Jesus because He fulfilled the requirement set by God. May we find grace to deny lust and ultimately death so that we would inherit the world to come! Amen.