(FEB. 2020 WTV) Understanding the Doctrine of Christ for the Appearance of God 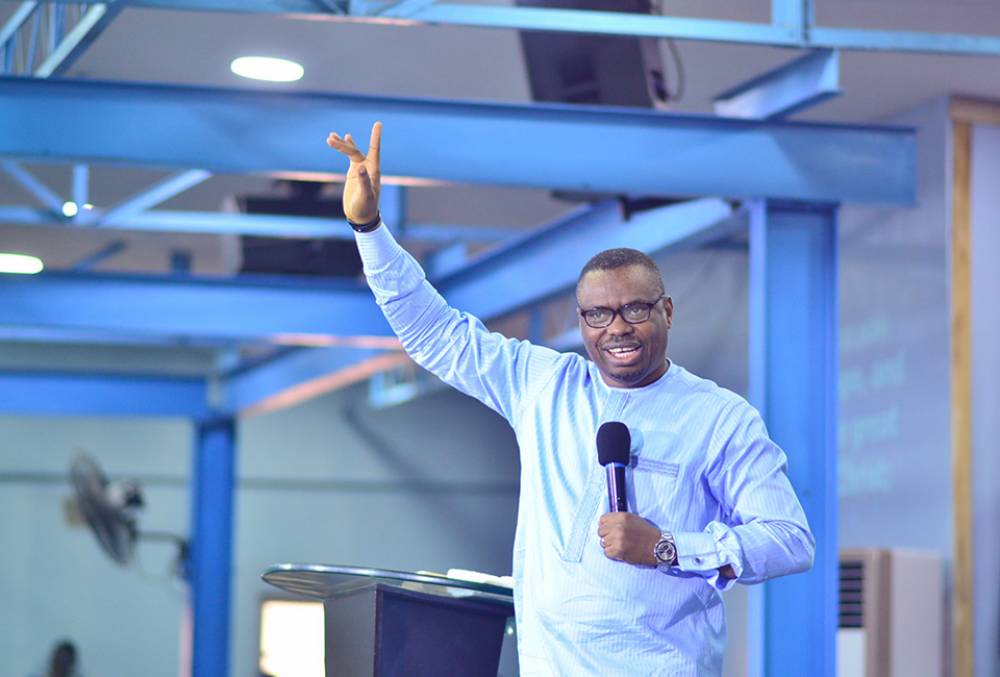 In our time, whenever the appearance of God is spoken of, many mistake it for the Rapture. God’s desire is that the church comes into an accurate understanding of His programme. For those who have been exposed to the doctrine of Christ, it is important that they look for salvation. This appearance is what should happen before the Rapture.

The apostles knew that there was something that should happen at the last time. The last time has to do with the appearance of Jesus Christ (1 Pet. 1:5). Christ first appears to take away sin and then He appears a second time to those that look for Him (Hebrews 9:28). This means that He would not appear to everyone but those who have found grace to look for Him. At the second appearance, He would appear as the salvation of God.

The apostles were co-labourers with God because they understood His agenda and built after that pattern. The purpose of the first appearance of Christ is to take away sin. Sin cannot be dealt with except there is a full revelation (appearance) of Christ. The first apostles stayed on this course and fought to steady the church. They had experienced the first appearance and they sought for the appearance of the salvation of God.

It is important that we become sober with our minds girded up because we cannot just allow our minds to be porous while waiting for the appearance/revelation of the salvation of God (1 Peter 1:13). The book of Revelation contains the long-awaited appearance of Christ. Unlike any other book of the Bible, it began with “The revelation of Jesus Christ…” (Revelation 1:1). This is why the book is difficult to break into. Those who have forced their way into the book render it an apocalypse. It would take a soul to whom Christ has been revealed to understand this book.

The word of Christ, which is His doctrine, will bring about His appearance to His vessels. It will take the revelation and the speaking of God for God to appear to us.  Those who can learn God and hear the words of the prophecy in the book of Revelation are blessed (Revelation 1:3). It is only those who have become Christ as a result of the revelation of Christ that would be able to comprehend God. We must therefore strive to learn Christ and learn Him thoroughly.