The Authoring of an Unfinished Faith - Part 4 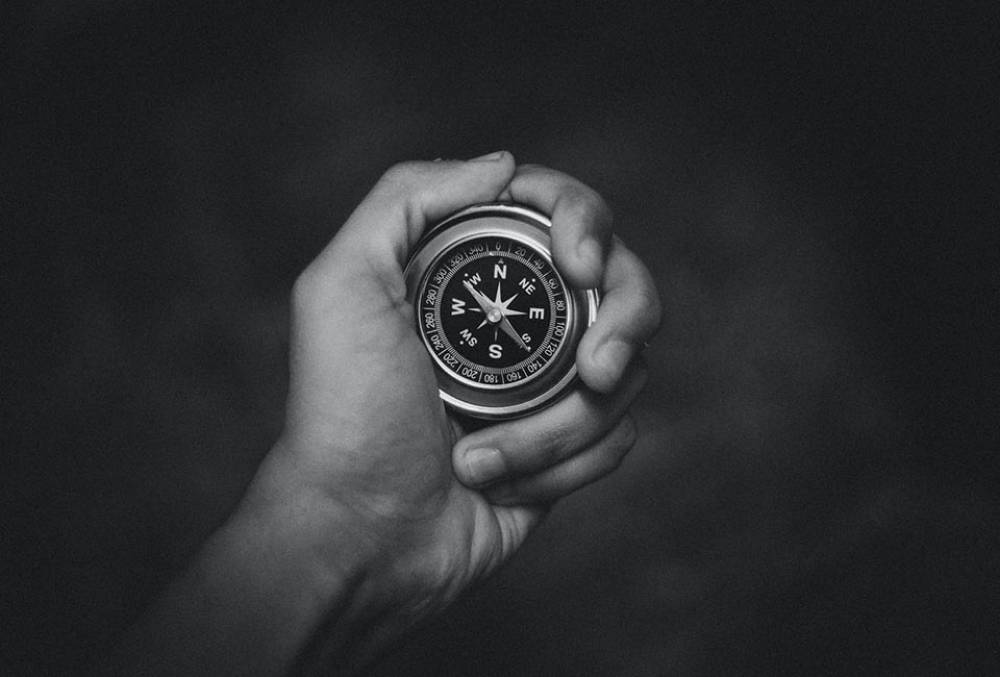 Once upon a time, a kind of the fellowship that God earnestly desires to share with mankind was so real to Adam. By this reality, Adam in an estate of Glory must have been one of the choicest saints that could teach heavenly-intriguing message on Trusting God and Seeing The Kingdom!

Adam walked in a measure of Faith that made him mindless of his natural needs, including the need for a wife! By that Faith, Adam summarily governed all of God's earthly creation but by the time Christ came, he met a generation that couldn't comprehend the weightier matters of the Law like Judgment, Mercy and Faith so he had to christen that generation as a Faithless one! (Matt. 23:23/Mark 9:19)

Christ then prepared and left behind some Disciples-Made-Apostles with a Message of Faith and with the Holy Spirit who continued on the path of initially promoting The Milk of God's Word where believers can trust God for what they could readily define as their needs. Unfortunately, undiscerning Christians still get stuck with the 'Milky/Juicy Aspect of God's Word' like the Corinthian Church did! Even though they came behind in no spiritual gift (which is rear today), they still struggled with various works of the flesh (Gal. 5:19) and this was because Apostle Paul couldn't disengage them from The Milk of the word. He couldn't link them with The Meat of the word like he did unto the Ephesians/Colossians Churches after they had Added Love To Their Faith! The Corinthian Church therefore ignorantly rested with the carnal dimension of faith and couldn't go unto maturity (Heb. 6:1-2), the same unfortunate scenario we have in the church today!

1 Cor. 3:1-2 "And I, brethren, could not speak unto you as unto spiritual, but as unto carnal (earthly), even as unto babes in Christ. I have fed you with milk, and not with meat: for hitherto ye were not able to bear it, neither yet now are ye able."

Heb.5:12 'For when for the time ye ought to be teachers, ye have need that one teach you again which be the first principles of the oracles of God; and are become such as have need of milk,andnot of strong Meat"

Heb. 6:1 Therefore LEAVING (i.e. the milk stated in Heb. 5:12/1Cor. 3:1-2) the principles of the doctrine of Christ, let us go on unto perfection (i.e. Maturity whereby God can speak of HIS WISDOM to us as unto Spiritual = 1Cor. 2:6); not laying again the foundation of repentance from dead works, and of faith toward God

1Cor. 2:6 Howbeit we SPEAK WISDOM among them that are PERFECT (i.e. matured): yet not the wisdom of this world, nor of the princes of this world, that come to naught:

However, Apostle Paul referred to the Faith or Walk of the Ephesians/Colossian Churches as a Faith in The Lord Jesus/Faith of The Gospel and not just the Faith Towards God that was initially preached to the Jews/Hebrew and this is because these saints had Patiently Used the Sincere Milk of The Word to transit their customized trials and had experienced a measure of Spiritual Maturity thereby.

This is a different edition from what we have today where believers run to and fro in search for a User-Friendly Problem-Focused Gospel and therefore become victims of Doctrines of Men that has been informing various kinds of uninspired/self-empowered prayers, while God has declared he is not the author of confusion but of Peace! No wonder Paul cried "Let God be true and all men be liars"! (1 Pet. 2:2/Rom 3:4)

Eph. 1:15 "Wherefore I also, after I heard of your Faith In The Lord Jesus, and love unto all the saints,"

Col. 1:4 "Since we heard of your Faith In Christ Jesus, and of the love which ye have to all the saints..."

2 Thess.1:3-4 '...because Your Faith Grows Exceedingly, and the LOVE of every one of you all toward each other abounds; So that we ourselves glory in you in the churches of God for your Patience and Faith in all your persecutions and tribulations that ye ENDURE

So, the crucial direction which believers who are aiming at spiritual maturity should pray about was only revealed after the Churches had fulfilled the syllabus of FRUITFUL LOVE & ATTESTED PATIENCE which is The Proof of A Genuine Trust in God! This is a biblical standard documented for all generations of believers who would journey beyond the Beginning of Faith! This is the secrets of The Fathers of Faith who raised spiritual ministries and sound/balanced believers because they prayerfully sought the face of the Lord and had the EYES OF THEIR HEART/UNDERSTANDING OPENED! (Eph. 1:17-18)

Unfortunately, some flocks today are under Shepherds that haven't understood this and therefore fulfill Isaiah's prophesy of "Who is Blind But My Servant and Deaf but My Messenger".

'Without The Enlightenment Of The Eyes Of Our Understanding, Believers Would Continue In The Act of Ever Learning But Never Able To Come To The Knowledge of The Truth'! - 2 Tim. 3:7

When believers/churches open up their hearts to this wisdom, the Lord would begin to grant access into His Truths/Secrets which he would then share with such Believers-Made-Disciples. The Lord would begin to open such people by His Spirit to dimensions of The Meat of The Word which would give birth to those whom Apostle John later called 'Young Men' - a state we must all earnestly desire!

1 Jn. 2:14 "...I have written unto you, Young Men, because ye are strong, and the word of God abides in you, and you have overcome the wicked one (Satan).

Ultimately, a critical mass out of those described as 'Young Men' who would have Faithfully/Fully exercised themselves with The Meat of The Word would then partake in what Apostle Paul later called The Strong Meat of The Word and Apostle John described such as Fathers. Then would the Book of Revelation be fully opened and The Sons of God would arise and bring about prophetic fulfillments that would bring down The prince of The Power of The Air, i.e.Satan!

So, a graceful migration from realms/walks where a believer handles the Initial Milk of The Word/Sincere Milk of The Word to The Meat of The Word and finally unto the Strong Meat of the Word was what took biblical faithful and an Unknown company of Saints in every generations quite some decades as they fervently journeyed from Faith (initial-faith) To Faith (finishing-faith)!

Rom 1:17 'For therein (in the Gospel/Secrets of Christ) is the Righteousness of God revealed From Faith To Faith: as it is written, THE JUST SHALL LIVE BY FAITH."