The Authoring of an Unfinished Faith - Part 5 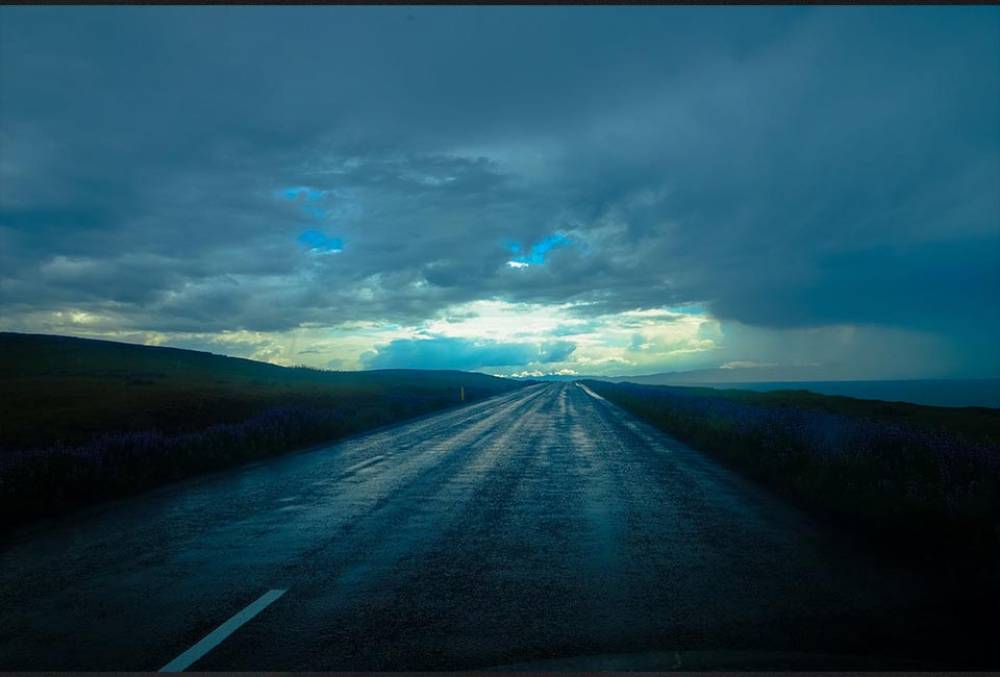 Once upon a time, a kind of Knowledge reigned in the days of saints like Job. By that Knowledge, they:

Fetched deep words from afar and gave illustrations of the righteousness of hismaker.

Guarded jealously 'The Redemption of their soul' from the corruption faced by every generation (Job 19:25)

Appreciated in the volume of 'the life of God' resident in his Soul, like we saw in Job who prompted God to boast about him as A True Servant!

Fought to reconcile the expectations of Heaven with that of the earth and attempted to close the spiritual gap between both.

Wore-out Satan through their patience and longsuffering which therefore caused their Souls to attain astate like unto Gold. The book of Job was therefore an account of the initiation into SONSHIP/PRIESTHOOD and his was a high dimension of 'Faith Towards God' which is yet a lower faith to that which he referred to when he said 'would I find Faith (Faith of The Son) on earth when I come'.Lk. 18:8

So, Christ was asking future generations of Christians to come if:

They would embrace the purpose of the New Testament which is meant to graduate Believers from beingChildren of God into becoming Sons of God 'Knowers'.1 Jn. 3:2

He would succeed in resurrecting a much more supernatural lifestyle like he did with Men of Like Passion'. Acts 14:15/Jam. 5:17

They would open up to other higher aspects of Faith Meals packaged in the epistles for the 'Salvation of The Soul' or if they would despise this order of faith because of a secret Love For This Present World. 2 Tim 4:10

Lk. 18:8 "..... Nevertheless when the Son of man cometh, SHALL HE FIND FAITH ON THE EARTH?
Job 23:10 'But he knows the way that I take: when he hath tried me, I shall come forth as Gold."
Isa. 13:12 "I will make a man (i.e. soul) more precious than fine Gold; even a man than the golden wedge of Ophir."
2 Tim. 1:12 "..For I KNOW (i.e. Faith according to Knowledge when the Eyes of the Heart has been Enlightened) whom I have believed (Faith according to Believing), and am persuaded that he is able to keep that which I have committed unto him
(i.e. the keeping/Saving of the Soul to the uttermost (Heb. 7:25)

So, a large portion of Genesis to Revelation accounts for the broadcast of both Spiritual Life and Spiritual Death from the Souls of men as the Flow of Life from the Human Spirit had earlier ceased in Adam and was only restored in Christ Jesus at resurrection. While the likes of Saul, Esau and Demas experienced a great depreciation of God's Life because of what they sought, believers like David kept appreciating in the degree of spiritual Life in their Souls! We can therefore see that the Soul of man is at the Mercy of Seeking God FOR GOD and not Seeking God FOR THINGS as has been the case in this generation of ours.

When we SEEK GOD FOR GOD, the Life of God journeys through our soul into our physical bodies and quicken it to the degree of life inherited by our Soul! The New Birth brought about the resurrection of our Human Spirit so it could function seamlessly with the Spirit of God in bringing to pass God's Purpose for The Soul which should fulfill His mysterious will.

Rom 8:11 "But if (conditional) the Spirit of him that raised up Jesus from the dead dwell in you, he that Raised Up Christ from the dead shall also Quicken your mortal bodies by his Spirit that dwell in you
(i.e. The Giving of Life to the Body via Resurrection Power is superior to Healing via Gifts of The Spirit)

Eph. 1:13-14 "...after that you believed, you were sealed with that Holy Spirit of promise, which is the earnest of our inheritance until the redemption of the purchased possession i.e. the soul"

So the New Testament primarily has to do with The Deep Things of God which is not physical or carnal but spiritual/eternal and such things cannot be sought by the dimension of Faith we use to claim God's promises regarding our natural life. Why? Because the Soul State of such a seeker CANNOT appreciate/discern Spiritual Things that are unseen, just like Esau who though a Hebrew, couldn't discern the value of his birthright/eternal inheritance! As a hunter, he was used to satisfying his belly/carnal appetite while Isaac Identified WithThe Dimension of Faith That Could Esteem/Discern An Unseen Spiritual Inheritance.

1 Cor. 2:14 "But the natural man receives not The Things of The Spirit of God, for they are foolishness unto him: neither can he know them, because they are Spiritually Discerned"
(Please note Paul was writing to believers and the natural man refers to the carnal/earthly mind of either a believer or an unbeliever)

The coming of A GLORIOUS CHURCHwould therefore be the response of a generation of saints that would press and obtain the New Testament Spiritual Inheritance/Promises located in the glorified person called Christ Jesus!

We would appreciate why Christ said 'A man's life does not consist in the abundance of his possessions'.

We would then understand what the young rich ruler actually lost out in, despite his earthly influence!

We would also understand why Christ had to take the lowly/meek path described as 'POOR' as a gateway to making many RICH TOWARDS GOD. 2 cor. 6:10

We would thencomprehend that the use of the word 'things' in 1 Cor. 2:9 amongst others, are actually 'the divine things of God' which could only be accessed by the company called FEW who press towards The End of The Faith, The Salvation of Our Souls. 1 Pet. 1:9

May I therefore submit that it takes purely spiritual meals and experiences, which are becoming scarce today due to the increasing demand for Ministrations surrounding Things Present/Things That Perish With Its Use. Ministrations that reveal Christ are such that would mature us in 'Better Things to Come'that have to do with the End of Faith.

Heb. 6:9 'But, beloved, we are persuaded Better Things of You, and Things That Accompany Salvation, though we thus speak

Heb 5:10-11 '... Called of God a High Priest...of whom we have many THINGS to say, and hard to be uttered, seeing ye are dull of hearing.
(i.e. THINGS here were after the order of 'The Faith of The Son' and not after the initial 'Faith Towards God' which the Hebrew Church was accustomed to)

We must not repeat the history of Esau who despised an Unseen inheritance because of a 'legitimate' meal/Carnal Need and later sought it with tears to no avail! We all have what represents a Morsel Of Bread and it takes the life voltage of 'The Faith of The Son'to deal with it.

This faith is the thrust of the New Testament! Unbelievers enjoy a particular kind of rain/natural graces but there is a Rain of Righteousness that produces True Riches.(Jam. 5:7)