The Pathway to the Father’s Cup 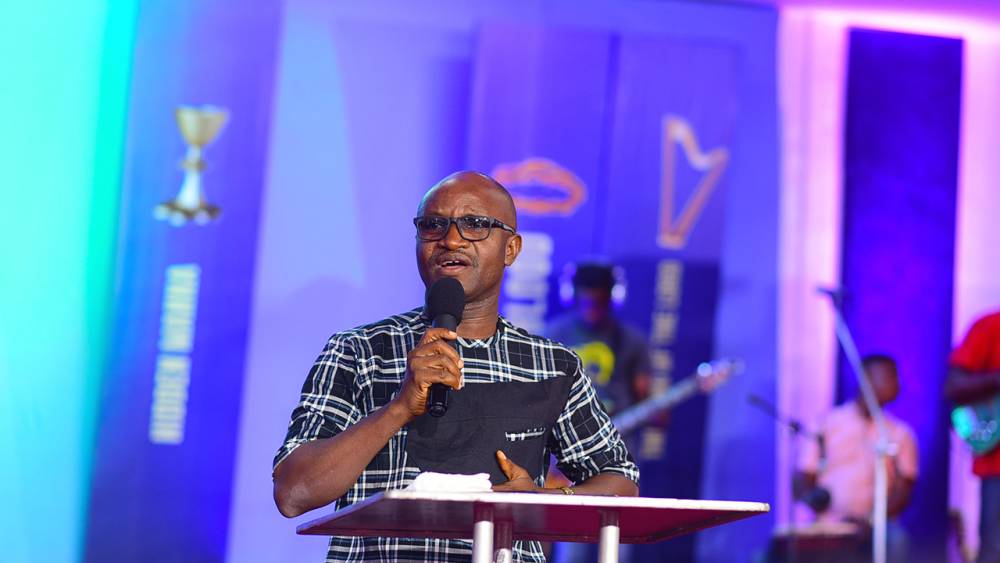 If we are not aware of the intention of God, we would not give Him our attention. There is an intention in the mind of the Father that is supposed to be communicated to us. Preachings and teachings are supposed to reveal His intention to us.

While one tribe was anointed for erecting the tabernacle and another was in charge of furnishing it, a particular tribe was consecrated for the service in the tabernacle. The service can not be possible if the other tribes did not do their part. The sole purpose of all the parts is so that God can come down amidst His people to communicate His intention. We must understand the reason for all the things that are being communicated so that we can come into our inheritance.

We must know that the intention for making us servants of righteousness is so that we can serve the purpose of God. When the intention of a thing is not understood abuse is inevitable. Without understanding the intention of God it would be very difficult to lay hold on eternal life. The devil is not very powerful, he is only a strategist who knows how to take advantage of our ignorance.

What Jesus took was the cup and inside the cup was the wine (Matt. 26:27). He instructed the disciples to drink all of the cup; not the wine. This is because the cup He was referring to signified something that they must partake of. The Father’s cup is not something anybody can boast of drinking without a grace that first prepares a man to drink of it.

This is the reason why we must first become servants of righteousness. The more we serve His will the more we are dying to our own will. Every man has will residing inside of him. It is those who lay down their own will that become servants to the will of another. There is a will inside every man that Satan is also interested in. This will of man was involved in the agreement between Adam and satan’s bargain in the garden.

There is a strength in man that always desires to conquer things. Saul of Tarsus had to be brought down from his high horse and blinded within and without for him to be led of the spirit. Those who intend to be sons must be led (Rom. 8:14). Taking our hands to lead us is the beginning of the death of our own will. Sonship is not a mere task that is why it is attached to leading.

All of the challenges and distress that accompany the leadings of sons are what make up the cup. We do not determine how our individual cups will be measured out. The beautiful thing about cups is the wine that is inside them which speaks of the life of the blood that we are looking for.

All of the apostles partook of the same cup that Jesus served them and eventually died similar deaths. As Jesus gave them the cup His intentions were that they would share in His life (the wine) and also partake of His sufferings (the cup). Those who are partaking of the cup often go through dealings that appear strange and discouraging to other men. Those who are discouraged do not realize that the promise of life is tied to drinking the cup.

The enemy already raised up a resistance within us and set us up to fight the gospel. This is why we must not draw back amidst sufferings (Heb. 10:39). Teachings perform a dual work of communicating thoughts to us as well as causing us to unlearn certain things. The words we are hearing are supposed to turn us from our insides. Our transformation is the testimony of the power of the gospel.

Every nation and tribe on earth behave the way they do because of the cup that they have been served. There is a particular cup that the Father has committed to the Son for the purpose of communication salvation to us. What flows out of that cup is a life that we are meant to observe. As we live the life of Christ, we are also being delivered from the cup of Babylon.

The nations on earth are worsening and would soon end up in wickedness because of the cup of fornication that they are drinking (Rev. 17:4; 2Tim. 3:1-5). The Father desires to deliver men from the cup of this world and raise a manner of men who will not love their own lives. This manner of men would see differently and often have to encourage themselves along the path (Eph. 5:18-19). The enemy tries to discourage us from that cup in order to stop us from inheriting the wine that is contained in the cup.