Trusting the Lord for our nation, Nigeria 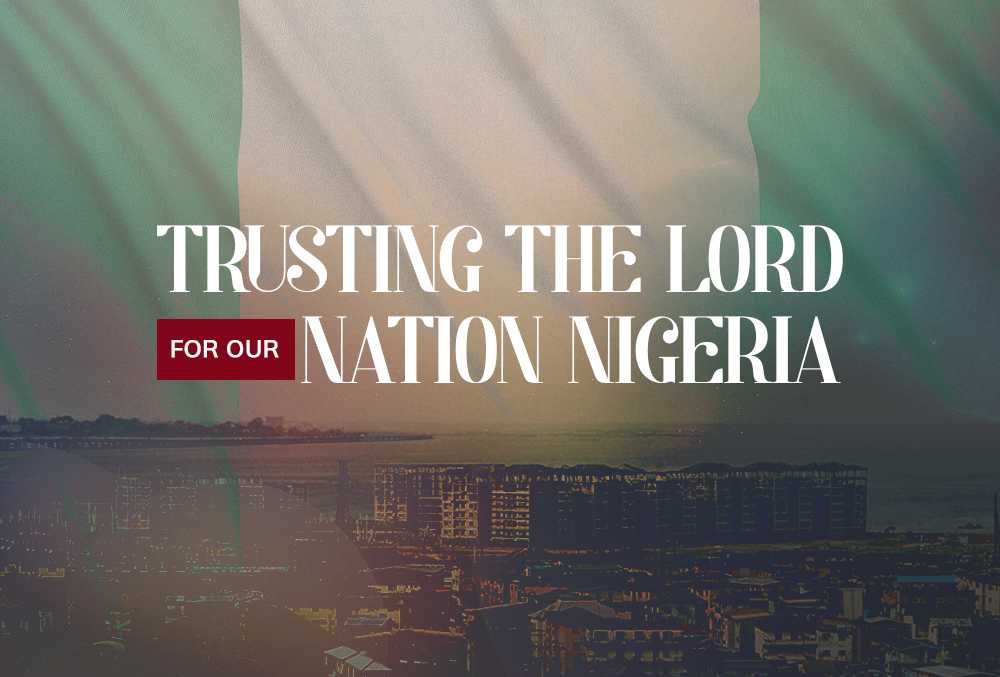 Fear - the lack of faith! It is a product of unbelief and doubt. Just like faith comes by hearing, fear also comes by hearing. Unfortunately, fear sticks to the mind like glue. Fear is the major export of the news media and those who follow the news without check are consumed by its bad tidings. Even as believers, watching the news or following the course of events in Nigeria can be discouraging. Hearing about the evils happening in the nation – the injustices, terrors and the height of godlessness - can make us wonder if God really exists or whether He answers prayers or not.

It is undeniable that things are not the way it used to be in the earth and Nigeria is not the only nation experiencing this shift. A whole lot of events, which are beyond the explanation of men, are going on in the nations of the earth; and these events are making men either question the existence of God or believe in Him. Noteworthy is that evil spirits are beginning to cause doubts and uncertainty to arise in the hearts of men. The hearts of men have begun to faint, believers and non-believers alike. This is because these spirits are attacking the natural – that which every man can see and relate with. By ‘natural’ is meant basic needs that men need for sustenance (security, survival, food, etc.), and it seems God is silent about it. If anything, the camp of the oppressors looks stronger by the day.  A soul needs to have been greatly helped by God to see beyond his natural realm. Those who have not been so helped will ONLY trust God based on the provision of those things. Hence, the absence or jeopardy of those things will be counted as the absence of God’s love or will amount to doubts about His existence.

Where is God When It Hurts?

The voice of fear that the enemy has succeeded in bringing upon men’s heart has increased and it has given birth to questions such as, “Where is God in the midst of these chaos, disorder and mischief?”, “If God is so good and all loving, why doesn’t He just save all mankind now and spare the deaths and sufferings of man?” “Why doesn’t God help us and miraculously cause a reform in the government and the nation?”.

The prophet, Habakkuk, in the Old Testament, experienced a similar situation. He asked questions about the violence, strife, contention, and iniquity that encompassed the nation of Israel, through the influence of another nation that were heathens—a situation quite similar to the Fulani crises we have in Nigeria today  (Habakkuk 1: 1-18).  And as it was in the time of Habakkuk, so also it is now. As a nation, we have been consumed by the apprehensive fear of one another, diseases, poverty and so on. In fact, at one point or the other, either in the open or in our hearts, we have asked questions.  However, it is great comfort to know that God hears these questions as much as He hears our prayers and not only does He hear, He responds. We can see that He replied the prophet Habakkuk, from the fifth verse of that chapter cited.

Yes, sometimes, the answers God gives are not usually what we expect; but He is a good God, still. In the middle of the storm, the chaos and the prosperity of the wicked, we need to stand strong and put our faith in God. Our faith ought to be anchored on Christ, the solid Rock, who is able to keep us from destruction. (Psa. 81:13-14) It is good to know that these chaotic happenings in our nation are purposeful. They are well calculated attempts by the adversary to cause us to lose trust in God and turn to complaining, wishing things were better or even abandoning the country all together (which is against His intention for many a people). What God responds to, however, are not wishes or complaints; it is prayer!

We are being dragged into a pitiful state – a state where Satan wants to weaken men and cause them to be at his mercy. He knows that when man’s faith is no longer in God, he will put in faith in something else. The adversary wants men to get to a point where they can compromise God’s standards in return for whatever looks like a ‘solution to their problems’.

Lift Up Your Eyes

It is time to stop the murmurings and the complaints. It is time to arise and lift up our eyes unto the hills, from where comes our help. Let us humble ourselves and pray; and God will heal our land (2 Chr. 7:14). There is no better time to pray than now. We must pray and pray and pray! However, we cannot pray to a God we do not have faith in. So then, what do we do? We build up our faith in God. Just as we are often gripped by fear when we give attention to the happenings in the nation, we could also abound in faith when we hear the good news; the gospel of Christ – the word of God (Rom. 10:17). As we hear the Word, faith is stirred and built up in our hearts; as a result, it becomes easier to believe and hold on to that which we have received in the place of hearing. That way, we can have strength to pray. Our prayer to God declares our absolute trust and confidence in Him; for He alone can save a people. God is counting on the church (the body of believers in Jesus Christ) for Nigeria. We (the church) must tarry in the place of prayer like Elijah, till there is a victory (1Kings 18:41-45).

The government may be charged with ruling over a nation but they are only there because the Lord allows it (Rom 13:1). Also, it is the Lord that truly keeps watch, as the psalmist declares, ‘Except the Lord build the house, they labour in vain that build it: except the Lord keep the city, the watchman waketh but in vain’. (Psalm 127:1, KJV)

The truth is – the government themselves need help. They themselves are victims, either of their own making or otherwise. If we do not ask God to help them, Satan will take advantage of their lack of wisdom and caution, and use it against the purpose of God, which the church stands and exists for. That is why Apostle Paul said we should pray for those in authority.

I exhort therefore, that, first of all, supplications, prayers, intercessions, and giving of thanks, be made for all men;

Let us put our faith in God and God alone. There is hope for our nation - in God! 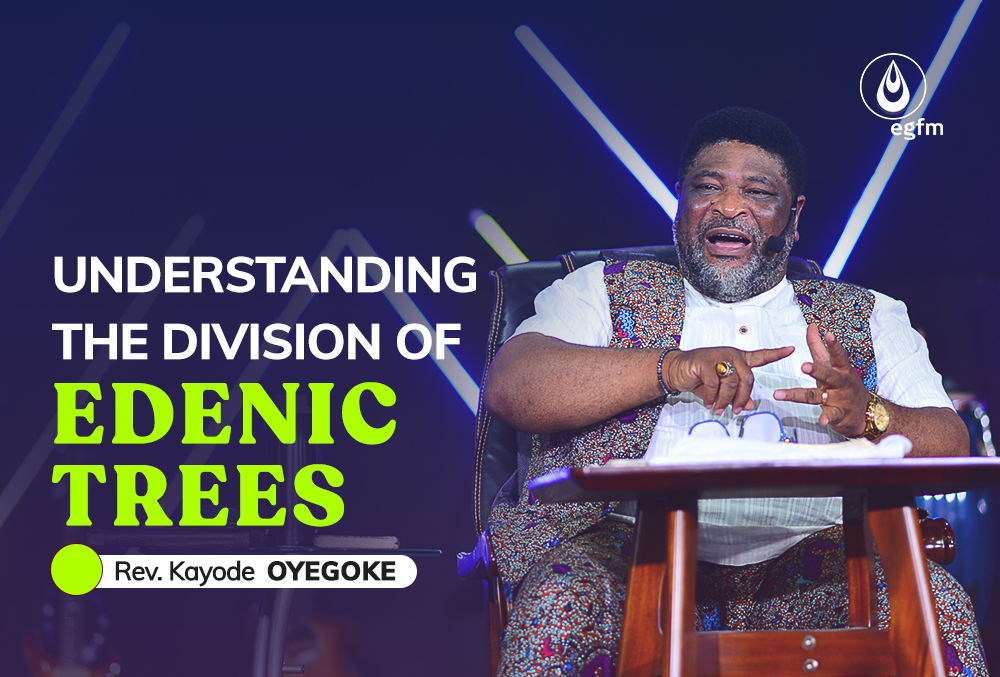 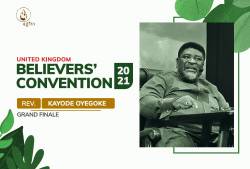 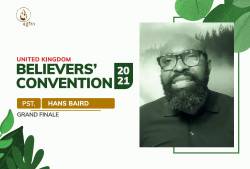