The Authoring of an Unfinished Faith - Part 2 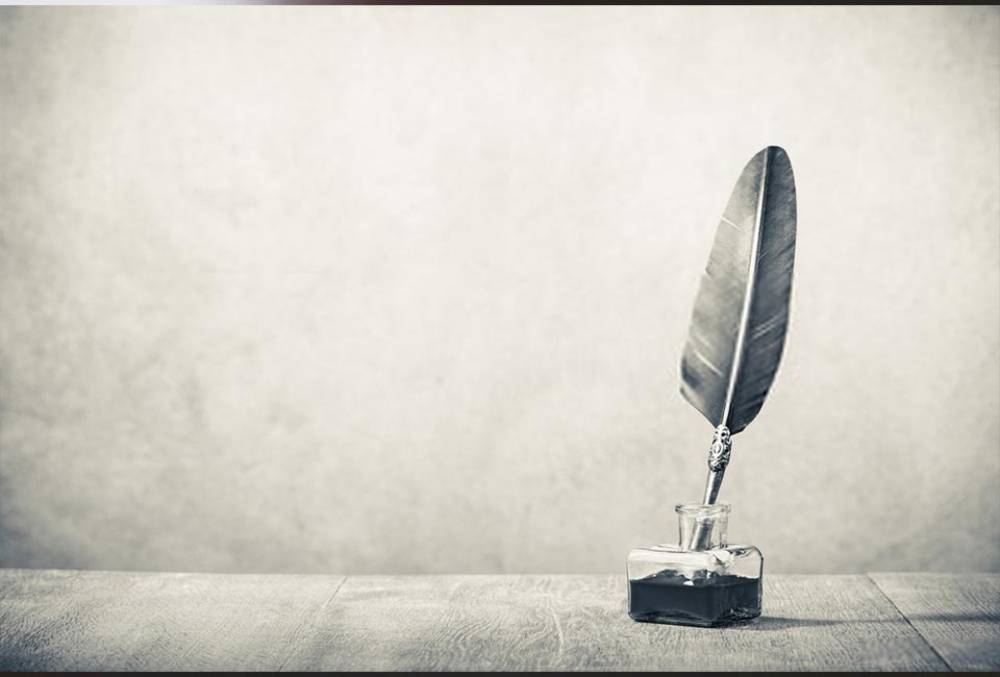 The Beginning of Faith, which entails biblical teachings that can be embraced or understood during the early years of the Christian faith,has a purpose that painfully has gone un discerned by generations of Christians! Just like the Manna in the Old Testament was meant to be consumed within a day lest corruption sets into it, so also the initial Faith Meals would be overtaken with corruption or carnality if we tarry with it beyond the time frame calibrated by God and this has produced spiritual casualties in the Church.

The same God who provided for Elisha's need though ravens by the brook Cherith was the same God who later halted that operation and ministered unto him via the widow of Zarephath. 1Kings 17:4/9

The same God that initiated a beginner course called The Milk of The Word which every new/young believer can relate with is the same God that ordained a process whereby every believer would be weaned from such Milky Form of Faith (1Cor. 3:2) unto a Meaty/Spiritual Form of Faith (1Cor 3:1/Heb. 5:14) needed to bring about the Full Formation of Christ In The Soul. This is the transition from Faith Towards God unto The Faith of The Son which part 1 to 27 of this series attempts to pay homage to this understanding.

So, in Part 1 of this series, I tried to explain the fact that Salvation is meant to be An Ongoing Processand not An Event because believers are meant to gradually graduate from the elementary doctrines of Christ stated in Heb. 6:1-2 where the ingredients of the milky aspect of Faith is communicated.This is where we find Faith Towards God,the aspect of faith gave birth to The Prosperity/Healing Message. This is also the terrain that gave birth to the Doctrine of Baptisms that later founded The Baptist Church. This is where Repentance From Dead Works that raise the so called 'Holiness Message' was born. These wereThe Apostles Doctrine, the Activities of The Apostles in The Early Part of the Book of Acts where the glory of the milk could be found'.

Heb. 6:1-2 Therefore leaving the ELEMENTARY principles of the doctrine (i.e. TEACHINGS) of Christ, let us go on unto perfection/spiritual maturity; not laying again the foundation of REPENTANCE FROM DEAD WORKS, and of FAITH TOWARD GOD, of the DOCTRINE OF BAPTISMS......

So we can see from Hebrew 6:1-2 that the beginner course of faith is what Apostle Paul described as the Milk of The Word in 1 Corinthians 3:2 because new or young believers/nations who have been previously weakened by the course of the world ((Isa. 14:12/Eph.2:2) can embrace and use it. It contains promises that addresses our day-day natural/carnal needs. It is a vital FOUNDATION but not the BUILDING that should enable a believer complete the course of faith!

1 Cor. 3:2 I have fed you with milk (i.e. as aspect/form of faith), and not with meat: for hitherto ye were not able to bear it, neither yet now are ye able.

We all need a foundation that we would  build on, therefore this popular aspect of faith which is juicy and 'result-oriented' is designed as a base for a higher faith called THE FAITH OF THE SON. This is the faith that brought all Christians to Christ BUT It Can Neither Enable A Believer To Discern And Overcome The World Nor Bring A Believer Into The Love Of The Father, which The Likes of The Son and His Apostles Partook of!1Jn. 2:15

The 'disciple-making and weaning-process' of Jn. 8:31-32 can either take years or decades depending on a lot of factors. Summarily put, it's the only legal ground by which Christ through the holy spirit can administer truth to a believer. So truth is not what a young believer can handle as many suppose.

What many believers and ministers today call 'Truth' is actually only an Introduction To Truth. The corporate church is yet to fulfill Jn. 8:31 and therefore such can't come into Jn.8:32. Selah

So the crux of Christ's declaration in Jn. 8:31-32 which gave birth to this article is that 'embracing the weaning process from the initial Faith Meals is the only way to qualify to receive answers to Pilate's question of 'What is Truth'(Jn. 18:38) and it's the only avenue whereby God can administer The Knowledge of Truth(1Tim. 2:4) and gradually grant an Entrance Into The Kingdom to a believer (2Pet.1:11). Knowledge of Truth has to do with the costly art of engraving the Laws of the Spirit of Life in our hearts and mind (Rom.8:2/Heb. 8:10)

The privileges and blessings of The Milk of The Word, which begins the Faith journey as we can see in the book of Acts and in the church today, has given birth to prophesies, baptisms, healings and brought about many laudable outward/physical/carnal exploits and breakthroughs in various facets of our natural life but the emergence of the glorious church is at the mercy of purely spiritual meals that tends towards the End of The Faith, THE SALVATION OF THE SOUL - 1Pet.1:9. You don't confess your way into it but rather have to walk worthy of the instructions documented in the epistles o inherit it!

When Peter, James and John had exhausted the light around the initial Faith Towards God teachings, they had to give a right hand of fellowship to Apostle Paul who then taught them FAITH OF THE SON (Gal. 2:9/2:20). Then and only then could they access and Accurately Interpret Revelations Of Truth and become qualified to write epistles to the Churches, glory!

Like Joshua and the children of Israel once did in Deut. 2:3, 'The Blessed Church of Christ' has so far tarried and encompassed around the mountain of initial 'Proofs - Oriented Faith' born by the elementary principles of the teachings of Christ. The Church (Believers) need to be weaned from such 'Milky Meals' of the gospel unto the 'Meaty Meals' that are capable of making the Soul Spiritual or 'Christlike', for then would we press into Sonship, endure catalogues of chastening, become epistles that our generation would read and also bear the Peaceable Fruit of Righteousness unto the father - (Heb. 12:11).