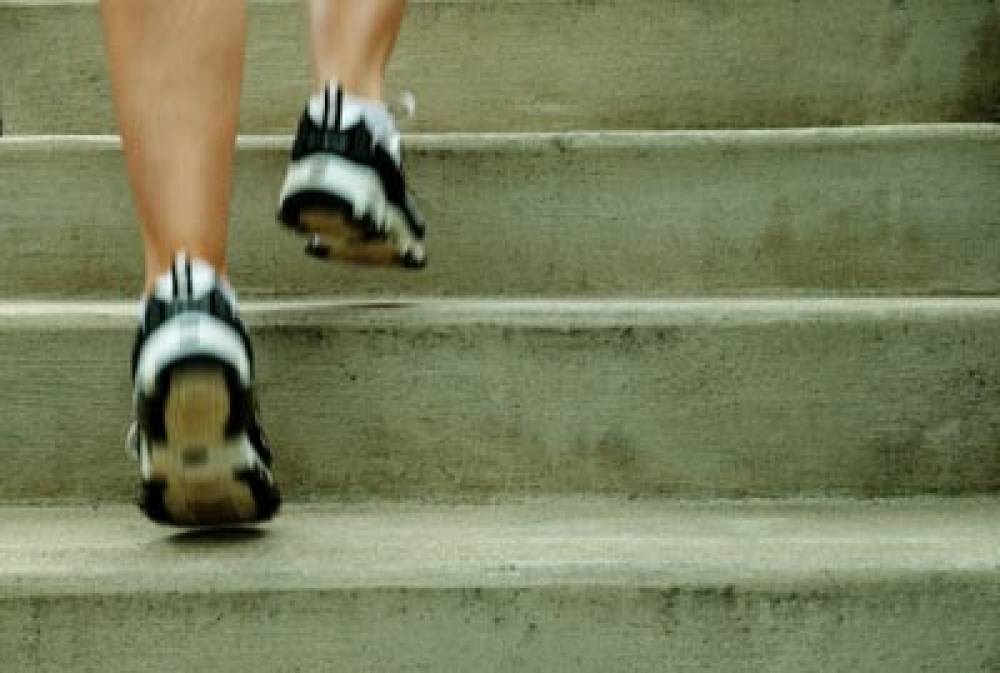 "...we have many things, and hard to be uttered, seeing you are dull of hearing. For when for the time you ought to be teachers, ye have need that one teach you again which be the first principles of the oracles of God, and are become such as have need of milk and not of strong meat."? Hebrews 5: 11-12.

The principles of the doctrine of Christ enunciated in Hebrews 6 vs. 1-2 were familiar to Jesus even those who were not believers and the writer of this epistle is obviously by the lack of spiritual progress of Jewish believers. The full story, however, is more distressing. What all Christians are called to be is far more glorious, much more elevated than what we are so comfortably keyed in.

The milk of the word is so exciting and titillating. Signs, wonders, miracles and transformations impinge so heavily on the senses and occur at the behest of even the most recent believer. Ministries and mighty ones at that have been built on the milk dimension so much that it seems very much like heresy to suggest that there is more, much more beyond this initial, fundamental level of the principles of the oracle of God. And yet one of the vernacular names of God is translated as the Endless Oracle! God having given insight via grace to our gentile forbears.

So great has been the lethargy and acceptance of the status quo that some have expressed the dubious opinion that Christ (in the Gospels) set up Christianity and Paul (in the Epistles) came to sow confusion. Such is the level of ignorance.

The Lord Jesus Christ himself had told Nicodemus of the distinction between earthly and heavenly things. According to our saviour, the new birth, that great imperative, is an earthly preparation. As wonderful an entrance as it obviously is, as mysterious as it was to one who was a teacher and leader of the Jews, it is at best a qualifier but not a part of the heavenly things which our Lord Jesus Christ would have obviously have desired to communicate.

Having confounded the great scholars in Jerusalem at the age of 12 there was such a great gap between him and his later audience at the start of His ministry that he had to cloak his teachings in the expressive cloak of parables for them to have the littlest insight into what he was teaching. Nevertheless, after three and half years of daily teaching, example and impartation he regretfully concluded that even his own disciples could not bear nor assimilate what he wanted to convey to them, things they needed to know to gain spiritual stature.

It is the wisdom of God that the writings of men would be ascribed the complexity of advanced thought while the sayings of the master while on earth would be preferred in the idioms of rural agriculture experience. To the truly discerning, though, each parable of our Lord Jesus Christ is a compendium of several books!

The church has been artfully beguiled into accepting the lowest spiritual level attainable as a comfortable and advantageous endpoint. The journey of a thousand miles has been reduced to the first step at which virtually all have halted.

The writer of Hebrews having become enlightened, having tasted of the Lord Jesus Christ, the good word of God and imbibed of the powers of the world to come was appalled that anyone could be satisfied with only the barest minimum.

The anguish of the writer is obvious because he had come to understand that what was beyond the foundation is so far removed from the minimalist focus of those to whom the books of Hebrews is written. Indeed it was written to all who are of the commonwealth of Israel. God's desire for Israel had been articulated as far back as Exodus 19 vs. 6: "And ye shall be unto me a kingdom of priests and a holy nation". 1 Peter 2 vs. 9 expands and confirms it thus: "but ye are a chosen generation, a royal priesthood,? an holy nation, a peculiar people.

The priesthood is one of the central themes of the letter to the Hebrews. The vivid portrayal of our Lord Jesus Christ as the High Priest is as the forerunner of a new and abiding order of Priests, being whom God in His wisdom has ordained to come nearer to Him, separated unto Himself, anointed for service, equipped for worship, endowed with continuity such as no Aaronic priest was ever endowed. Only Aaron, the high priest, could approach onto God's presence in the Holy of holies and that only once a year and not without sacrifices.

The new priesthood of which our Lord Jesus Christ is the High priest is one that enables all who believe in Jesus Christ to be comers into the heavenly presence without restriction. One of the characteristics of priesthood in both the Old and the New Testament is knowledge. The lips of the priests HIDE knowledge (Malachi). Those who reject knowledge are rejected from the priesthood. The responsibility of priesthood is awesome because God's people perish for lack of knowledge.

It is so clear that contentment with the fundamental principles of Christ and an unwillingness to go beyond this is rejecting knowledge, rejecting the priesthood and turning away from the glory of the Lord. The prophecy that the knowledge of the glory of the Lord shall cover the earth as the waters cover the sea is one of the will that will be fulfilled before the end of this age. Seeking the knowledge of God must surely be by obedience towards the injunction, to hasten towards the day. It is a prophecy that all Christians have the capacity to aid its fulfilment.

Men are wary of the unknown. The milk of the word has a syllabus. Hebrews 6 vs. 1-2 lists 6 items. The meat of the word is not so clear. It seems to be an uncharted and unlimited territory. Its appellation 'the word of righteousness'(Heb. 5 v 13) immediately suggests that this is actually a divine territory. This is a territory in God. This is in the realm of the world to come. Entrance to this realm is not only to seekers but it is also by the mercy of God. He will not cast his treasures before swine.

In the milk dimension what we know of God- love, faith, power, might, righteousness, glory etc. are those he has commissioned to be used by agents outside of Himself or included in the things He has created. These exist and operate as shades of the real thing, those things He has retained for Himself. For example, God deployed resurrection for the first time when he raised Jesus Christ from the dead to the astonishment and the terror of Satan. Christ was not only loosened from the grip of hell by the descent of the glory of God but Jesus Christ was made so much better than the angels and promoted higher than the heavens.

Only the cunning craftiness of the perverted cherubim could have weakened the nations so effectively as to remain largely and for so long in babyhood. Thanks be to God for the Lord Jesus Christ the High Priest of our profession whose continuous intercession and voice is causing an awakening in the hearts of the people of God.