Becoming “SOMEBODY” By Becoming “NOBODY” - Part 1 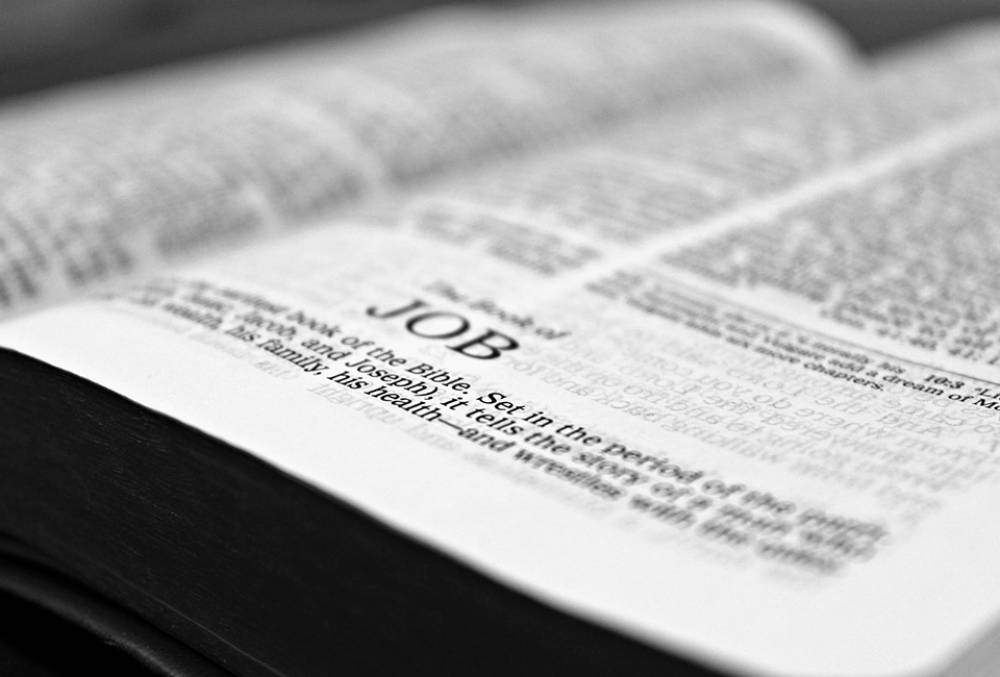 An elderly minister, whom I highly respect, once caught my attention by paraphrasing Galatians 6:3 as follows, “For if a man think himself to be SOMEBODY, when he is NOBODY, he deceives himself”. He was simply exposing the secret that our dear Lord Jesus Christ used to beat His/our enemy, hands down (Jn. 14:30).

Apostles like Paul saw this early, and by counting all things as dung, he took the PATH of becoming a spectacle (NOBODY) before the world (1Cor. 4:9), so that he would become SOMEBODY that sought the Excellency of the knowledge of Christ and was ultimately Crowned with Righteousness (Phil. 3:8-11/2Tim. 4:8)

2Cor. 8:9 For ye know the grace of our Lord Jesus Christ, that, though he was rich (i.e. in the form of God – Phil 2:6), yet for your sakes he became poor (i.e. left that estate and took the form/likens of sinful flesh – Rom. 8:3), that ye through his poverty might be rich (i.e. we might thereby acquire true riches of grace and glory – Eph. 1:7)

According to God, becoming SOMEBODY is a life-long adventure, and the lot of those who would attain sonship and thereafter proceed with the learning of obedience like Jesus did (Heb. 5:8), until they inherit The Fullness of The Son and Father (Eph. 3:19/4:13). Children who play smart with God’s commandments and despise His chastening (Heb. 12:6-8) actually postpone that awesome process of being illuminated until the world to come (Rev. 21:23-24)

According to Man, becoming SOMEBODY takes place by material acquisitions, by the acquisition of abundance of knowledge, or by attaining the many thousands of Babylon’s names. According to God, the shortcut to becoming “SOMEBODY” is to be a “NOBODY” according to the standards of this world. God ratified this order through His Son, He further exemplified it His Son’s Disciples-made-Apostles and await those who would add their names to that list! Selah

According to man, the shortcut to becoming SOMEBODY is by being bright or smart, like Satan once was (Eze. 28:17), but according to God, the shortcut to ultimately becoming SOMEBODY is by depending much more on the dictates of our regenerated human spirit whom God’s Spirit bears witness with (Rom. 8:16). According to God, the speed and brightness of carnal minds must be tamed by the cross so it can obey the faith dictates of the New Testament and thereby experience the baptisms (teachings) of THE NAME OF THE SON and THE NAME OF THE FATHER (Matt. 28:19-20).

The choice actually is ours! We can chose to repeat the history of the first Adam, who, while trying to be “smart with God” like I sometimes find myself doing, fell short of becoming a SOMEBODY.

WE ALSO, CAN CHOOSE THAT LESS COSTLY PATH OF THE LAST ADAM - CHRIST JESUS, who left His estate as The Word (Logos), and became NOBODY, that He might unearth the path, process, and product called Light, Life and Love, for those have no qualification for such – that they also might be SOMEBODY, LONG BEFORE THEY DEPART THE FLESH.

Salvation, and strength, and the kingdom of our God, and the power of his Christ would only be corporately enacted by the Godhead for the first time on earth (Rev. 12:10), after a critical mass of 144,000 “NOBODY”, would have refused the conformation offered by this world’s mold (Heb. 11:24/Rom. 12:1), and would have become transformed in their hearts and minds to be “SOMEBODY” before the God of creation and in the ages to come.

May the merciful Lord success in his quest to make us a “Nobody” before the world, so we can become a “Somebody” in His glorious sight, amen!