Episode 2: The Danger of Pride (CFW) 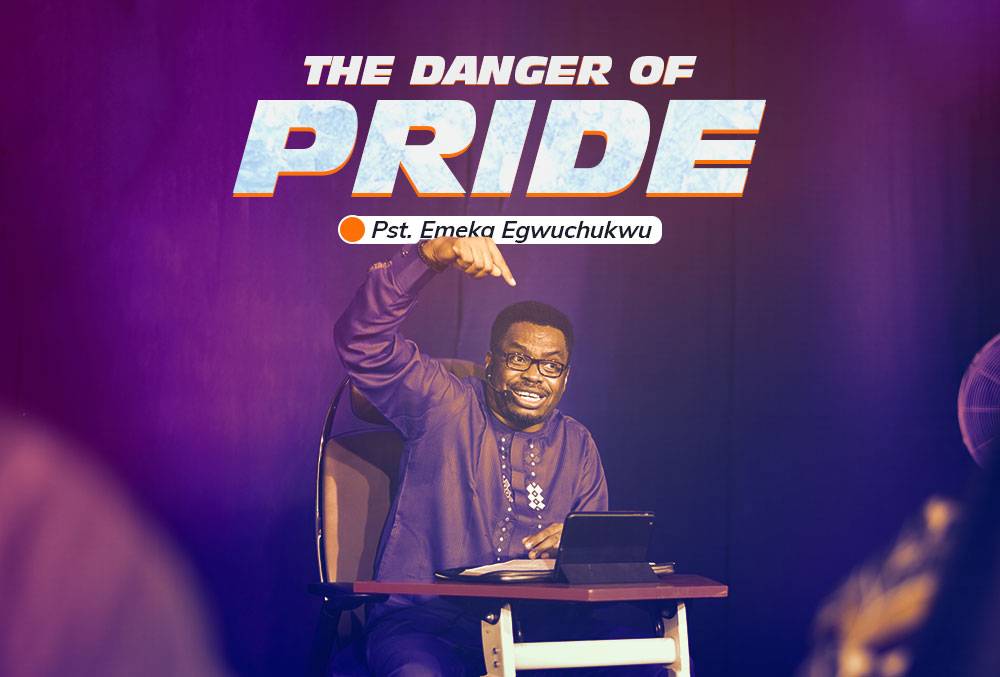 A man that is of a low estate does not know pride because he has not known height. One might think of himself as meek or humble until some privileges or honour are accorded him; when he comes into some positions and experiences glory, not even in the world but amidst the saints. You would not know pride is present in you until you operate in certain levels of anointing; pride can hide under the anointing. A proud man can be so anointed that people will see his charisma as inspiration, whereas it is pride.

Pride is sneaky and can be a driving force for covetousness. Pride is diabolic and means no good to anyone. It is an agent of destruction, not just for you, but for a generation. It wants to destroy the destiny of God upon you, for a generation. Pride can see that many will follow God through your conversation and submission to God, and set out to cut it short. Covetousness takes over a man having pride as its foundation. Covetousness must be dealt with if you do not want it to have its hold on you (Luke 12:15).

Covetousness is found even with ministers of the gospel; it can survive dealings. A minister who has gone through God's dealings, different seasons, and some difficult moments which are to prepare him and remove hidden things of dishonesty in him, will get to the point of entrance or about transiting into the next level, and be disqualified (2 Cor. 4:2). Both disqualification and justification are in the spirit; a man can be disqualified in the spirit without the congregation, people or his associates knowing. A man can also be justified in the spirit but it will only take those with spiritual sight to know that something has happened (1 Cor. 6:11). 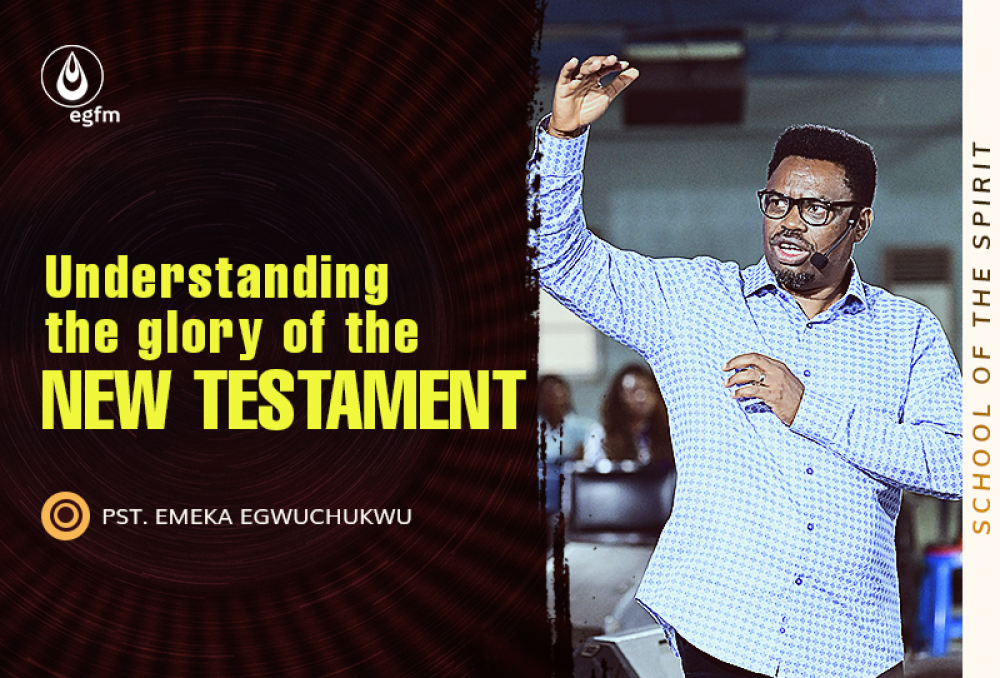 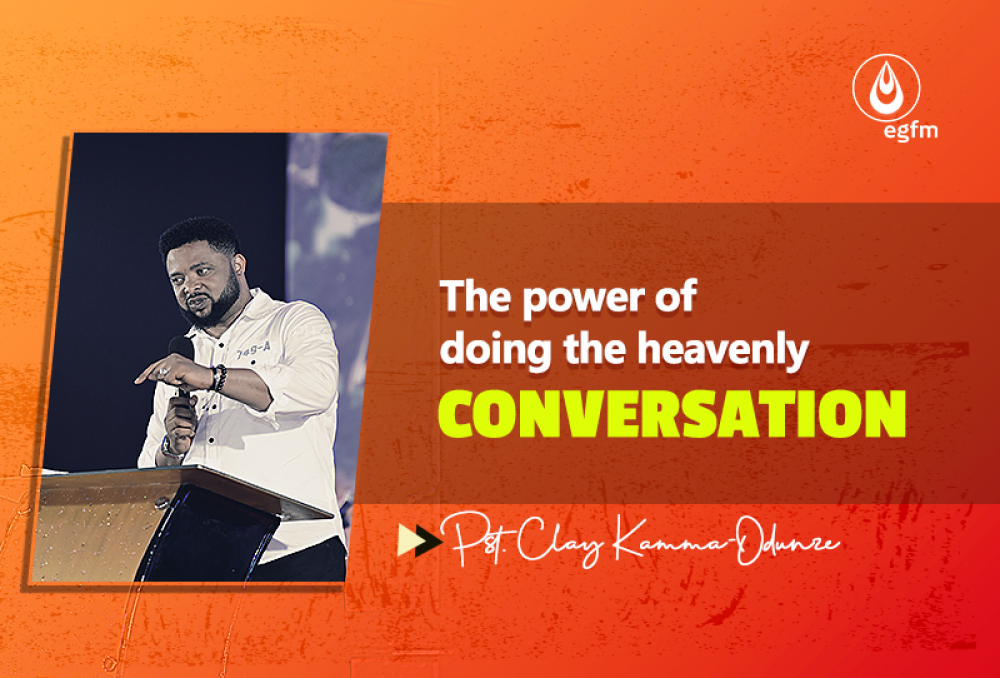 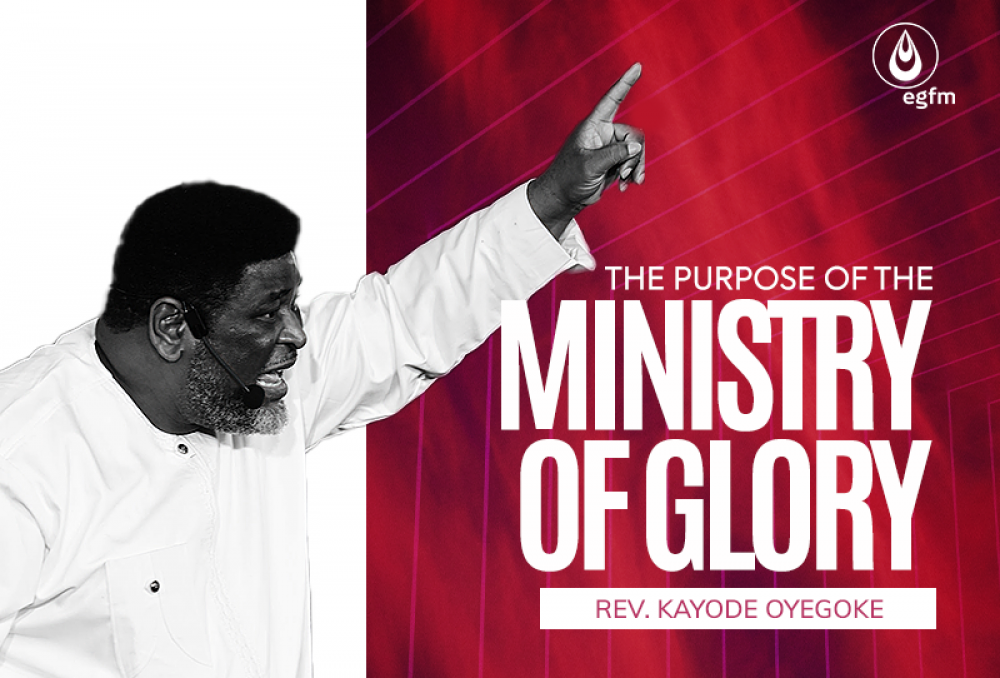