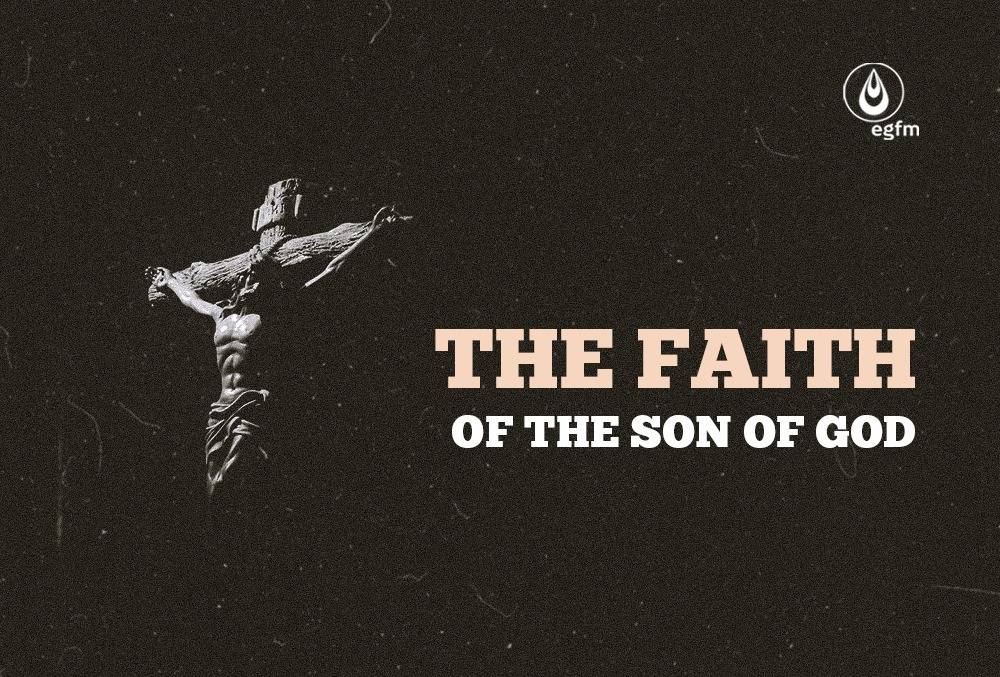 “Faith” is one of the most widely discussed themes in the entire Christendom. In fact, Hebrews 11:1 is one of the most popular biblical texts because it gives a definition to the subject of faith. Little wonder, even the entire Christendom is often referred to as “the Faith” or “The Christian Faith”. This is simply because, without faith, it is totally IMPOSSIBLE to deal with the God of the Universe! All these reveal how important the subject of faith is to the believer and we may thus conclude that having a good understanding of this subject is very critical to the spiritual progress of the believer.

Faith is as ancient as God himself because the scriptures make it clear that the God of the Universe operates by Faith Colossians 2:12. In fact, the entire creation of the world (both the heavens and earth) was done through faith according to Hebrews 11:3. All things exist because of faith and the physical realities we know, admire, touch and feel from the farthest galaxies to the mountains and seas, are a product of faith; the very force that birthed all created things is simply Faith! – ‘And God said, Let there be…’ It is, therefore, safe to conclude that the very author of faith is God Himself!

If God created all things to reflect His person like Romans 1:20 tells us, then it is clear that all things were made with the ability to exercise faith, from the highest of the angels to the least creature on earth. Our Lord Jesus by whom all things were created revealed this in Matthew 6:24-30 when he said that even the lilies of the field and the fowls of the air operate faith. If the lilies and the fowls were created with the ability to exercise their faith towards God, then the man who was created in God’s image and likeness Gen 1:26-27 must have also been made with the innate ability to operate faith.

What Exactly is Faith?

Man is a product of faith that was built to operate faith! We must quickly point out here that before God created anything by faith, He was living by faith. The medium of interaction between God and His creation is simply 'Faith'.

Interestingly, every time faith is mentioned in scriptures, it is often used with active prepositions such as ‘by’ as in “the just shall live by faith…”, or ‘through’ as in “through faith we understand…” This gives some insight into what exactly it is.

It is clear that faith is more like the power to get things done! When you think of faith, think of the energy or power to make things happen. Thus, faith is like a tangible form of energy in the realm of the Spirit to do some work! There are different kinds of works that can be done; and every kind of work requires its form of power.

Faith for Asking vs Faith for Living

Before God stepped out from eternity into space and time to create the worlds, He was living! This is why He is called the Living God. Thus, faith is beyond a tool for getting things done, it is also a program for living!

In defining faith, our authority is not the best of all dictionaries which are developed by the wisdom of men but God’s own wisdom which is kept in the Scriptures! The Scriptures are our own authority as God’s children; thus, to discover the true meaning of faith, we need to hear the author of faith himself.

The root definition of faith is described in Hebrews 11:1 as ‘the substance of things hoped for and the evidence of things not seen’. In simpler terms, faith substantiates hope and is the evidence of unseen realities. It is clear from this definition that faith is defined by hope. In other words, I can tell your manner of faith from what you hope for. Faith is the power to attain a hope. Thus, every hope has its own kind and manner of faith. Faith is not all the same just like prayers are not all the same and love is not all the same.

Adam was a man of faith as he was made in the image and likeness of God who is a Being of faith. Faith from its originality had always been primarily for living in obedience to the Word of God and not for asking or receiving things from God. We see this in Adam as he was created to live by faith.

Faith is the power or energy to live in obedience to the word of God in hope of a promise which God has made. Faith in its originality is a life of obedience to the commandments of God, and we see this in the lifestyle of Adam. As Adam lived in obedience to God’s command, God met his needs at His own time and in His own way without Adam ever asking. Jesus said it this way, “Man shall not live by bread alone, but by every word that proceeds from the mouth of God”. As we know, faith comes by hearing the Word of God (Romans 10:17). Thus, Jesus was inadvertently saying that man was made to live by faith! 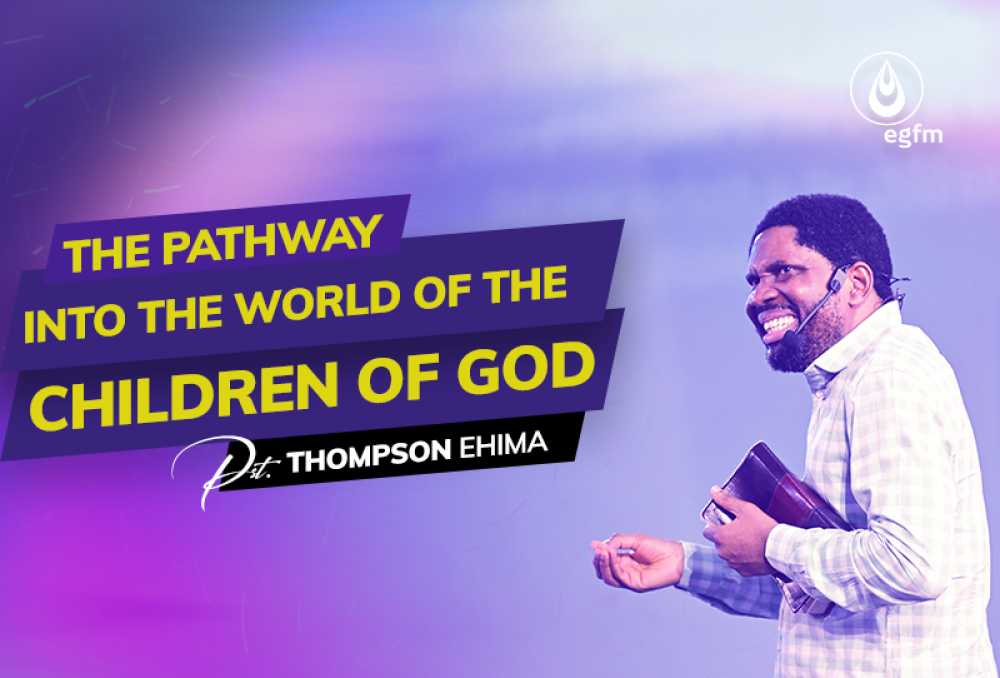 The Pathway into the World of the Children Of God (SOS) 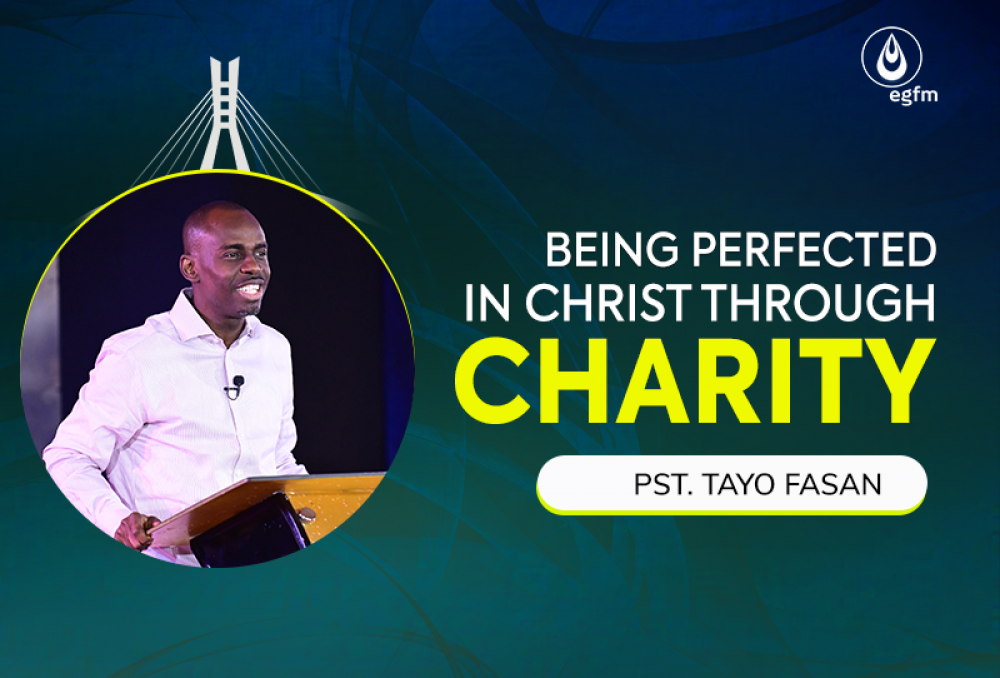 Being Perfected in Christ through Charity (LSC) 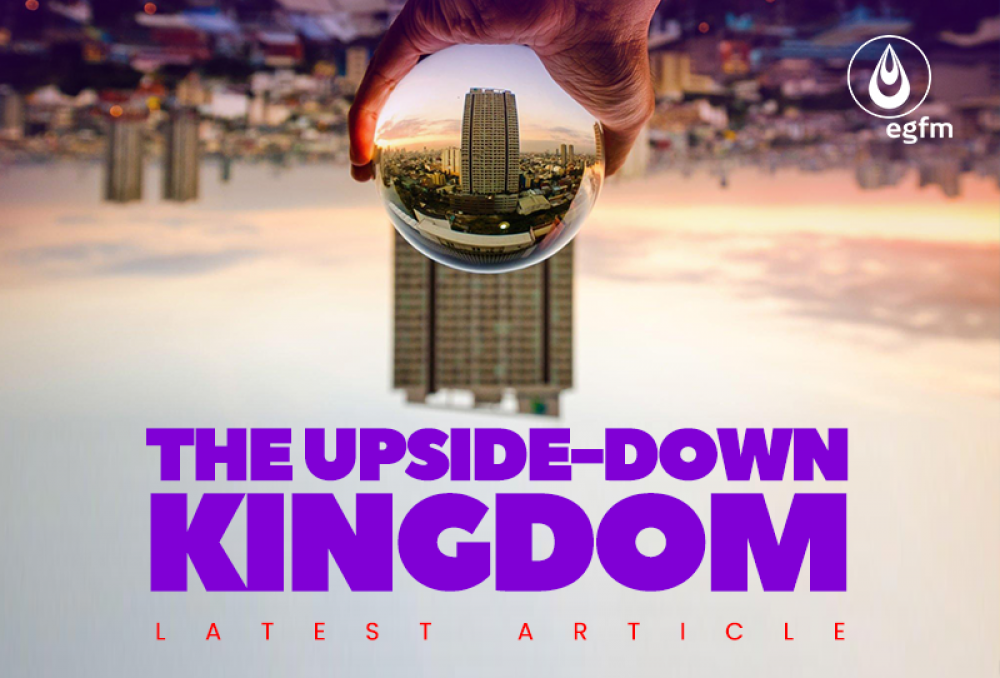