The Word of Righteousness 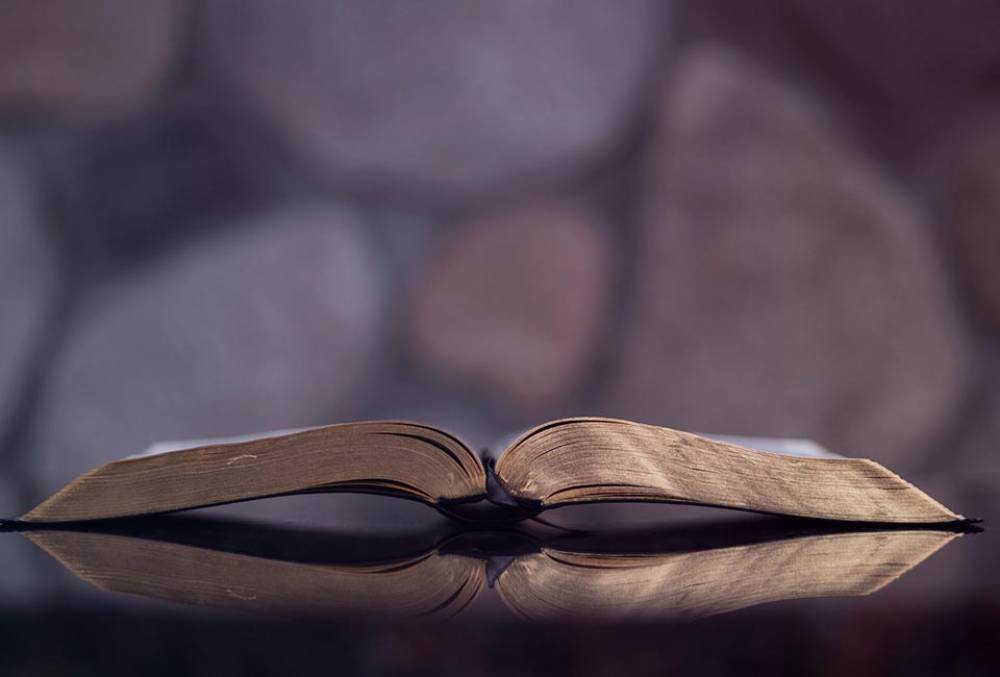 The Word of Righteousness

‘And I, brethren, could not speak unto you as unto spiritual, but as unto carnal, even as unto babes in Christ. I have fed you with milk, and not with meat: for hitherto ye were not able to bear it, neither yet now are ye able.’ (1 Cor. 3:1-2)

‘For everyone that uses milk is unskilful in the word of righteousness: for he is a babe. But strong meat belongeth to them who are of full age, even those who have their senses exercised to discern both good and evil’ (Hebrews 5:13-14).

You are what to eat?

The gospel is a house of meals. Apostle Paul, who found mercy (as a wise master builder) to lay the foundation of the doctrine of Christ in the Church, opened up three kinds of meals in these two passages above. The first is the milk of the word (or milk faith), the second is the meat of the word, and the third is the strong meat of God’s word.

In Paul’s epistle to the Hebrew church, he expressed God’s expectation that those who have partaken of the milk of the word should move to partake of both the meat and strong meat of God’s word. Why? So that we come into full age and be made able to handle the oracles of God. Our feeding is an accurate index to reveal where we  are spiritually.

The milk of the Word

This administration of God’s Word starts with what He can do for believers, but progresses to a truly spiritual meal that will prepare him to serve God or do His will*. The milk or elementary faith of God’s word starts by teaching a believer on how to receive his basic needs and make confessions of scriptural provisions around this present life.

Believers at this level can also manifest gifts of the Spirit in ways that would would surprise a natural man. Exploits such as the manifestation of the Spirit through gifts and answers to prayers on his needs are often the testimonies at this level. A good reason they are called ‘carnal’ is because they are body-ruled. This means they obey the dictates of their bodies more than they obey their spirits. This is why issues like malice, envy, jealousy and even works of the flesh can find expression amidst believers who are at this level. What is more, their conclusions on matters are not too different from those who are not regenerated in their spirits. This tends to change for those who have advanced in the training of the Spirit packaged in this allocation of feeding. Most often than not, it is because they are being prepared for the next allocation of feeding.

The word of righteousness

The word of righteousness is the next meal or spiritual education for the souls of those who want to grow beyond being babes in Christ. It is this meal that makes a soul spiritual. Here, the attention of the believer shifts from God meeting his need to him meeting God’s need. Unlike in the first allocation of meal, it is not circumstances of the believer that change here, it is the believer himself that changes from being a carnal to being a spiritual man. This word is the main content (meat) of the New Testament that helps those who have believed or used the elementary faith provisions of Christ, to truly know the One in whom they only previously believed in (Eph. 1:15-19, Col. 1:4-10). This word addresses the cravings of believers who  have found mercy to realise that there is more to life and the Christian faith than their present needs being met (Isa. 28:9-10, 1Cor. 2:6). That word is communicated firstly via the consistent skilful teaching of Pauline epistles, where we find how to come over sin this world. The word of righteousness is that which, when received into the heart (through many labour of hearing and hearing), would cause a believer to acquire enough substances of faith to disown the world and comprehend Christ. Those who embraced this word have found grace to both deny ungodliness and escape the corruption that is in the world through lust. It is upon this platform that the soul begins to see the ‘so great salvation’ (Hebrews 2:1-4) that the epistles spoke about.

This administration of God’s word, also known as the word of righteousness, is what we have found mercy to be entrusted with. The leadership of the ministry have also found mercy to partner with the Lord in His passion to see believers grow and mature spiritually. The message in the house reveals God’s righteousness (or standard) for living like Christ did and also reveals the secret behind the conversations of Christ contained in the epistlesThis word has been helping believers from all walks of life grow out of being carnal into being spiritual as they increase in and find grace to do the will of God, as revealed in the gospel of Christ. All over the world, wherever this gospel is received, men have found strength to disobey this world and live for Christ. All this happen because a faith superior to that which we find in Mark 11:23 is being taught. Journey with us and you are in for an adventurous ride as we, together, change from a level of glory to another till we arrive at perfection.