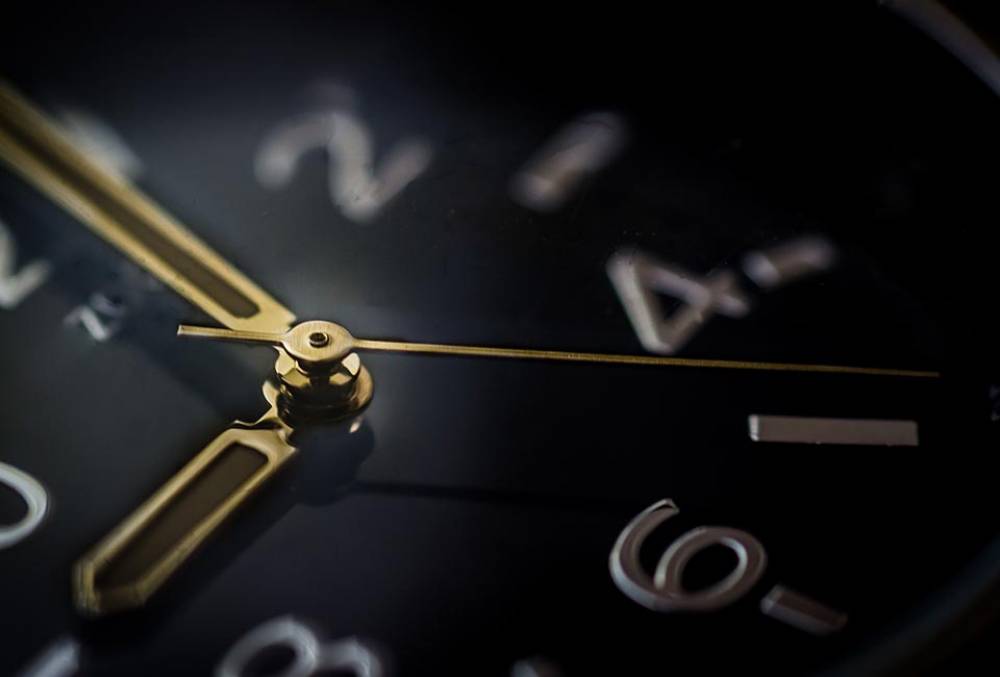 Man has been subject to the bondage of corruption (disobedience) and his greatest genuine need is to be free to serve God and give an interpretation to His will (Lk. 1:74/1Jn. 1:2)! The enemy knows this quite well so he has crafted ways of seeking freedom that seems right to men and to nations but would enable him accuse them before God and also limit them with an independent spirit. We are therefore at the mercy of seeking freedom in God’s way,with God’s resources, and at God’s time.

Lk. 1:74-75 That He would grant unto us, that we being delivered out of the hand of our enemies (Ps. 110:1/Eph. 6:12) might serve Him without fear, In Holiness and Righteousness before him, all the days of our life.

A lot has been done by man’s corporate enemy against the continuous coming of believers to the knowledge of truth (Heb. 11:6/Jn. 8:31-32/1Tim. 2:4), and it will take Ministers of God’s Righteousness and Preachers of the GOSPEL OF GOD (Rom. 1:1), which became the GOSPEL OF CHRIST (Rom. 1:16) and subsequently the GOSPEL OF PAUL (Rom. 2:16/16:25a); to destroy the works of the enemy in the hearts of carnal believers (1Jn. 3:8). LIKE NOAH KEPT PREACHING RIGHTEOUSNESS FOR OVER A CENTURY, THESE CROP OF MINISTERS OF THE SPIRIT (2Cor. 3:8) WILL CONSISTENTLY ADMINISTER GOD’S RIGHTEOUSNESS AND THEREBY UNVEIL GOD’S FAITH UNTIL THE FAITH (OF CHRIST) BECOMES THE FAITH THAT EACH BELIEVER LIVES BY (Gal. 2:20) AND THE FRUIT OF THIS EXPLOIT WOULD BE THE WORLD BEING OVERTHROWN IN THEM AND THROUGH THEM! (Isa. 61:6/Rom. 1:17/Phil. 3:8-9/1Jn. 5:4)

Men have submitted to the demands of earning a master’s degree for example, because they can see and calculate the reward for doing so, but many believers cannot discern the reward of seeking to be free enough to serve God acceptably. The first challenge that God seekers face is that of their inability to rightly appraise their true identity or their expected end (Col. 1:27b/Jer. 29:11). So preachers are meant to skillfully paint the picture of how God’s Grace (i.e. Christ/the wilderness) is meant to process and set them free so they can access their expected end – God’s Glory (i.e. the father/the promised land). Pls see Jn. 1:14/Ps. 84:11/Rom. 5:2/1Cor. 2:7c

Through the systems of this world, the enemy has embossed a philosophy in not a few men, that says, “MAN’S IDENTITY IS IN WHAT HE DOES, IN HIS STATUS OR IN HIS ABILITY TO ACQUIRE THINGS ABUNDANTLY” (Lk. 12:15), but God continues to say, that “MAN’S IDENTITY IS IN WHO HE HAS CALLED HIM TO BE, BEFORE THE FOUNDATION OF THE WORLD! (Matt. 13:35/Eph. 1:4). The preaching of the kind of faith that overcomes the world can therefore not be overemphasized!

The identity of our Lord Jesus, while he was a carpenter for over a decade was simply a part of process designed to humble him and also “hide him” among men for years. God was simply using that profession as one of the weak arrangements of the earth so he would later confound the world. Abraham’s true identity for 25 years wasn’t in his being “fatherless”; neither was Sarah’s identity in being barren before the eyes of natural men. Joseph’s true identity was not in being a prisoner. Those were the paths and processes they all had to take, to save themselves and those that were tied to their loins (1Tim. 4:16d); so they could all become whom God had called them to be and partake of God’s Holiness (Heb. 11:16c /12:9-10)

Going forward, a genuine wind of change that is governed by the Gospel of Christ (God’s Power) would be visiting the church (saints) like never before. Men would be walking out of their graveyards (typified by Egypt/worldliness) and from lawful captivities because the trumpet of the voice of the Son of God would give a distinct sound and would be received by willing hearts. We must not resist it because of our self-interest; so we won’t be left on the wrong side of the divide, this year and beyond, Amen. 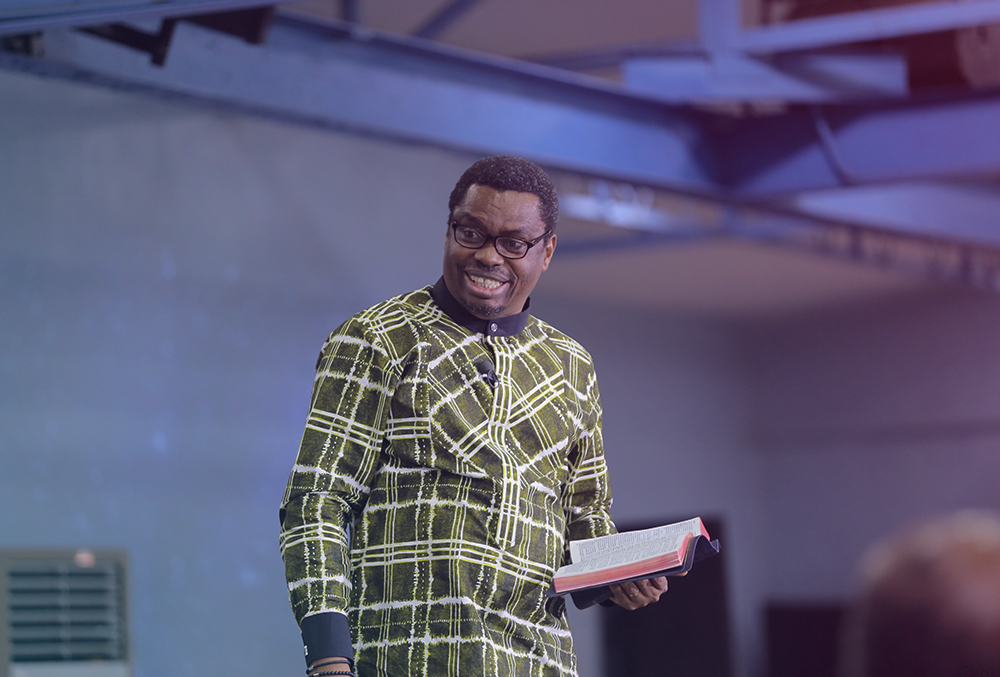