Urgent Vacancy For Men of The Future Part 1

Prophet Isaiah once described the make-up of any man that has not been programmed by the knowledge that God downloaded into Christ as flesh (Isa. 40:6/Gen. 6:3). Apostle James and Peter could not but equate the constitution of such earthly men with that of the flower of the field that gradually withers by the day (Jam. 1:10/1Pet. 1:24). All of these are traceable to the perennial exposures from the cancerous radiations of knowledge of good and evil (Gen. 2:9/17).

The earth was cursed (limited) because of the introduction of this knowledge to human race. Man is now naturally attracted to sin; his soul and body have become an abode for sicknesses of the soul and body - most of which have defied medicine. Irrespective of how “nice”, “religious”, “caring” and/or “innocent” such a man is, he simply carries God’s disapproval because of this wrong exposure. He direly needs to be exposed to the revelation of God’s Righteousness so he can rightly perceive as God does (Rom. 1:16/Isa. 11:3-4). He needs to be adequately fed like Jesus was from childhood, with meals described in Isa. 7:14 and Son 4:11 as butter & honey!

Butter represents the first form of spiritual knowledge that we are meant to desire as newborn babes desire milk, and we are meant to do so until we become believing believers (1 Pet. 2:2/Gen. 49:12/Jn. 1:12c/1Jn. 5:1). Butter is heaven’s prescription to deal with sins of the Holy Place that are yet to be revealed to such a saint; sins like malice, guile, hypocrisies, envying and evil speaking that can linger for decades in church.

Honey can be found in the matured meals of the epistles where encounters that would enlighten the eyes of our understanding awaits us, so that we can gradually begin to unlock the parables of Jesus (1 Sam. 14:27-29/Eph. 1:18/Acts 28:18a/Heb.4:12). Here, we are meant to graze on the faithful sayings of our Lord Jesus until we attain various energy levels of eternal life that culminates in Joy (Jer 15:16/Jn 15:11/1Jn 1:4).

So man’s problem has never been the lack of money! Rather, it is his continued romance with a person that carefully packaged himself as knowledge so he can be accessible to mankind in gaseous, liquid and solid forms! The solution to mankind’s problem has long been also packaged in a person; in the Tree of Life - and as far as God is concerned, it is spiritually illegal to remain fleshy (Gen. 3:3/Jn. 6:54/Rev. 22:2)

For a believer to be surgically separated from his previous exposures to that merciless tree, He has to be introduced to an alternative knowledge that resides in God’s First Grown Man; in the man Christ Jesus, and in doing so, he would be brought into the knowledge of truth (Tim. 2:4-5). Any knowledge, or spiritual awareness that is apart from that which the father revealed through Christ (Matt. 16:17e/Jn. 5:19&20) is unsafe for the soul of man (Mk 4:24/Lk 8:18) and would continue to limit him with barrenness and/or make him unfruitful in the knowledge of God (2Pet. 1:8).

1Cor. 15:34 Awake to righteousness, and sin not; for some have not the knowledge of God: I speak this to your shame.

It took the Father 30 years of uninterrupted feeding to grow Jesus of Bethlehem into Jesus The Christ (Matt. 2:1/ Acts 2:36). He was later exposed for over 3 years of disobeying disobedience where he met with that wicked one (1Jn. 3:12), and subsequently with those whom he had multiplied himself in (Lk 4:13)! God is now employing these perilous times we live in to grow TREES OF RIGHTEOUSNESS and he is raising many MEN OF THE FUTURE (Isa 61:3)!

WE MUST MOURN ABOUT OUR NON-CONFORMITY TO THE PLUMBNESS OF ZION’S PRECIOUS STONES AND DISOWN OUR FEARS ABOUT THE PRECIOUS FAITH OF THE SON UNTIL WE ARE BEAUTIFIED AND ANOINTED AS HIS FELLOWS (Isa. 61:3/Heb. 1:9). Selah! 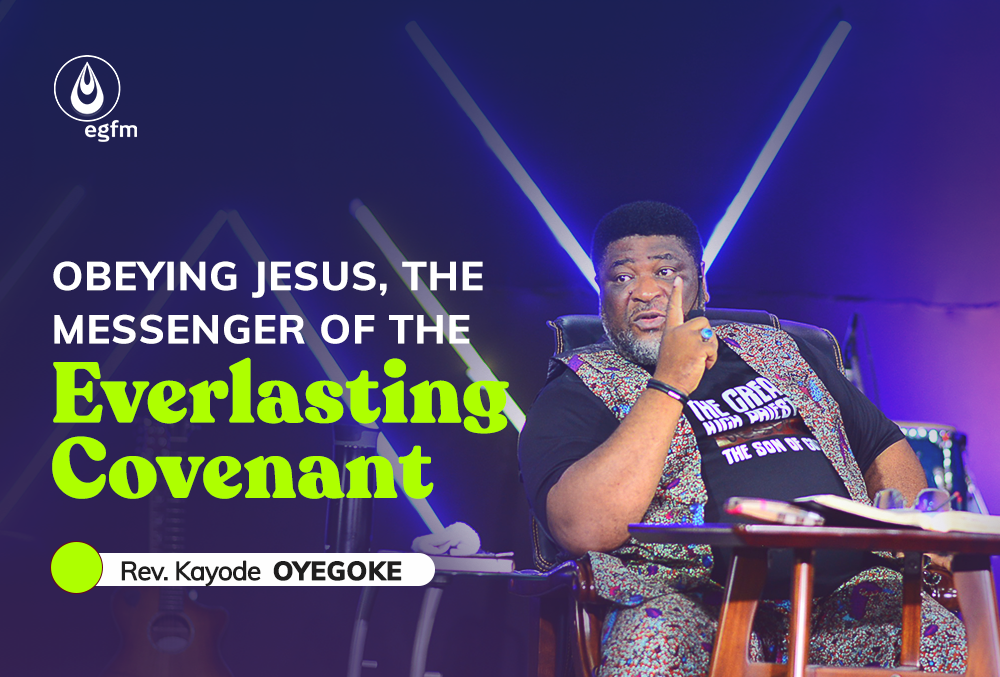 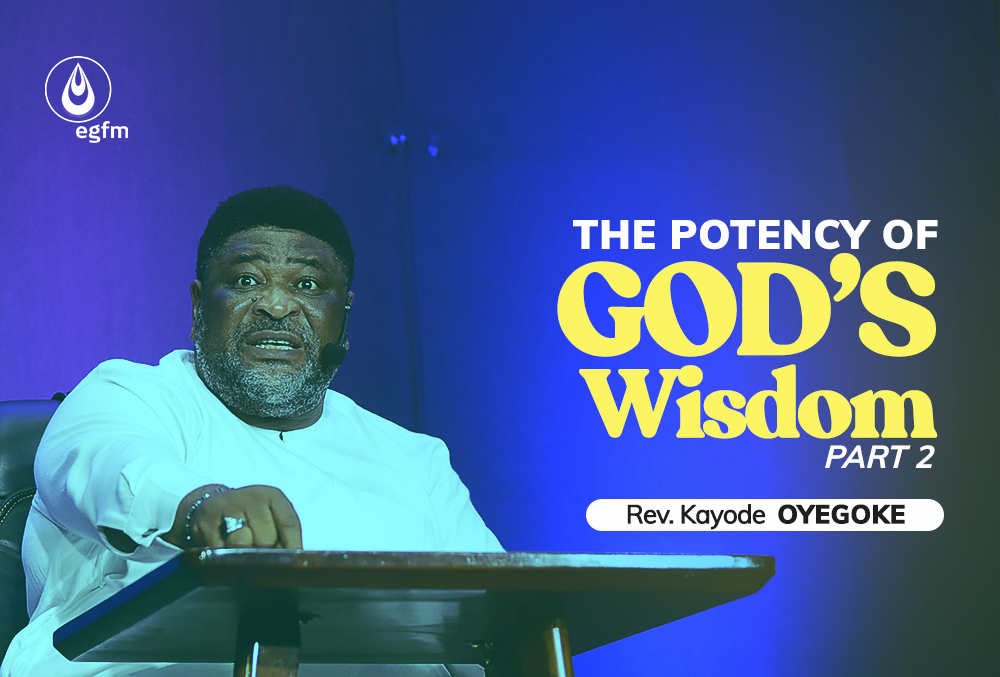 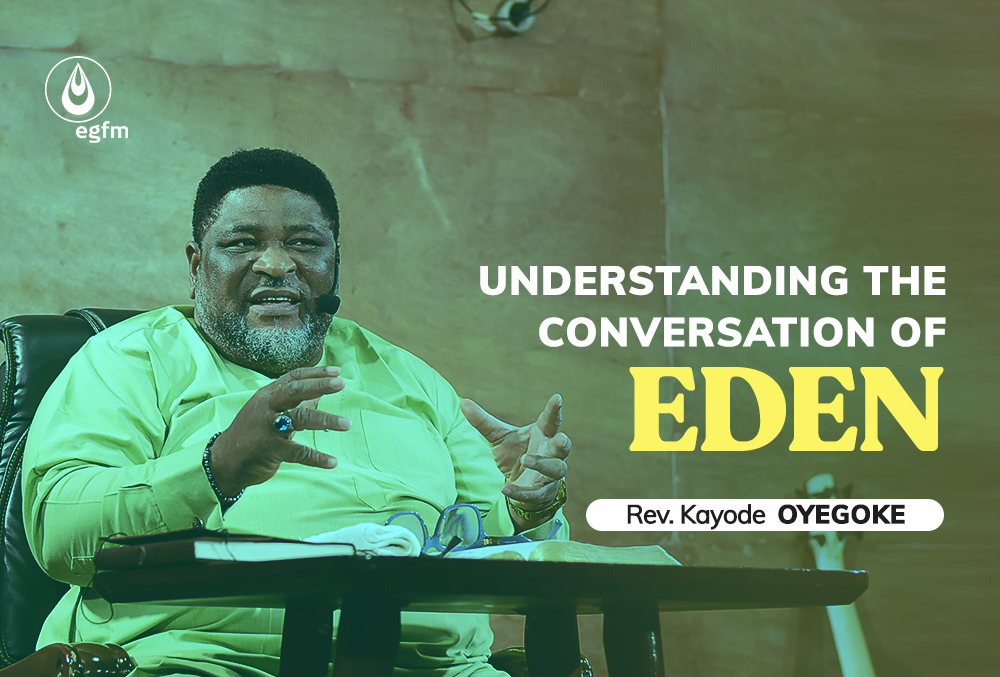