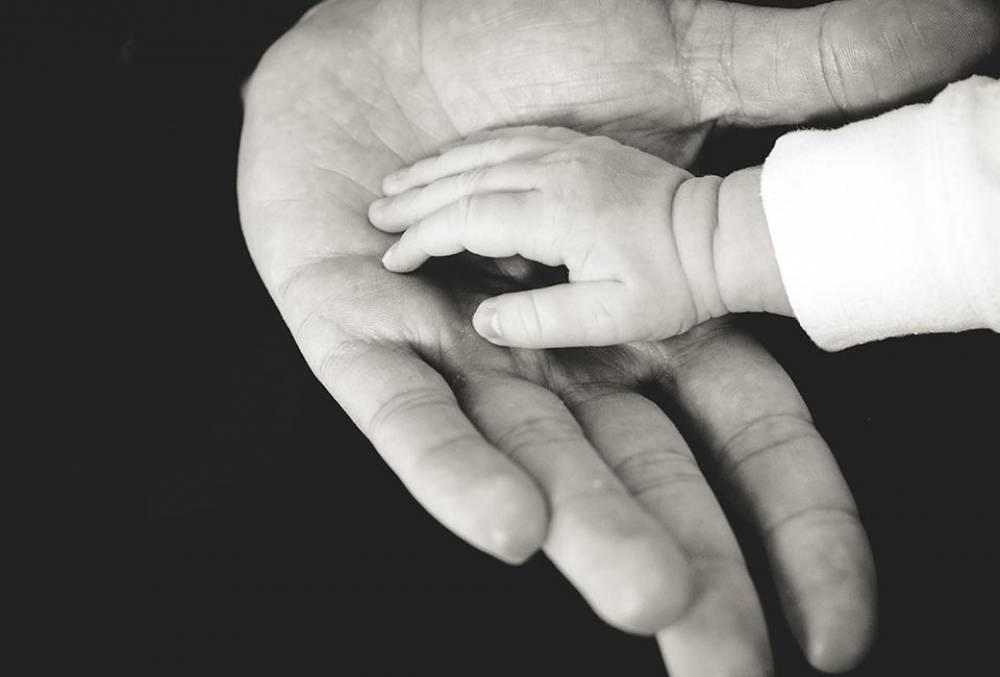 Another Look @ The Essence of Sonship - PART 31

on   Apr 25, 2020     by   Pastor Tayo Fasan  in   Article ,
A humble way to relate with the declarations of the New Testament is to always acknowledge that we know it not as we ought (1Cor. 8:2), and by approaching the epistles of the apostles this way, Christ-like change becomes inevitable because we would be positioned to receive much more comfort (coming forth) of the Holy Spirit who helps in comparing spiritual with spiritual and in paraphrasing the holy scriptures beyond the letters.
Read More

Another Look @ The Essence of Sonship - PART 33

on   Apr 25, 2020     by   Pastor Tayo Fasan  in   Article ,
Barely beholding the behavior of infants (little children) would remind us of how unnatural it is to see adults who are child-like at heart or children of the kingdom! When we thus see someone who struggles to forgive, offends habitually, pays lip service to repenting, is burdened by the cares and fears of tomorrow, would rather be independent than dependent, or who disregards order/spiritual authority, we have simply witnessed a conversation of an adult at heart rather than that of a child at heart. The course of this world has been subtly causing such a one to “grow old” rather than “grow young” (Ps. 110:3/103:5)
Read More 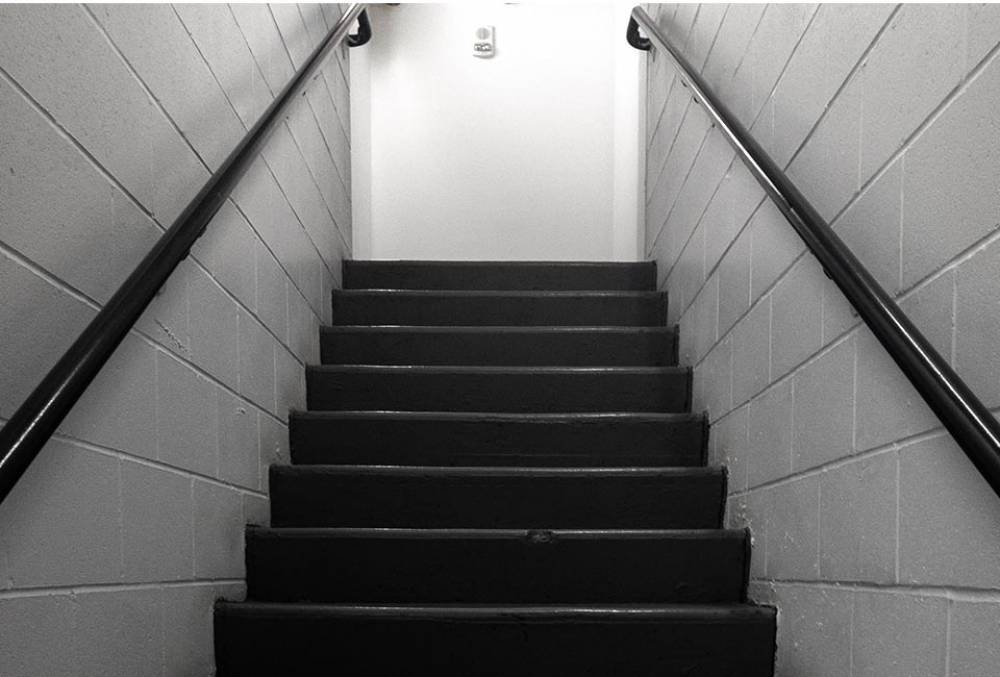 Another Look @ The Essence of Sonship - PART 34

on   Apr 25, 2020     by   Pastor Tayo Fasan  in   Article ,
David, in his childlike nature, found himself wondering why God’s mind was full of man because after all, man’s mind was full of everything but God (Ps. 8:2-6/139:17-18). Child abuse and drug abuse were most likely not rampant in his day, but pleasure abuse definitely was.
Read More 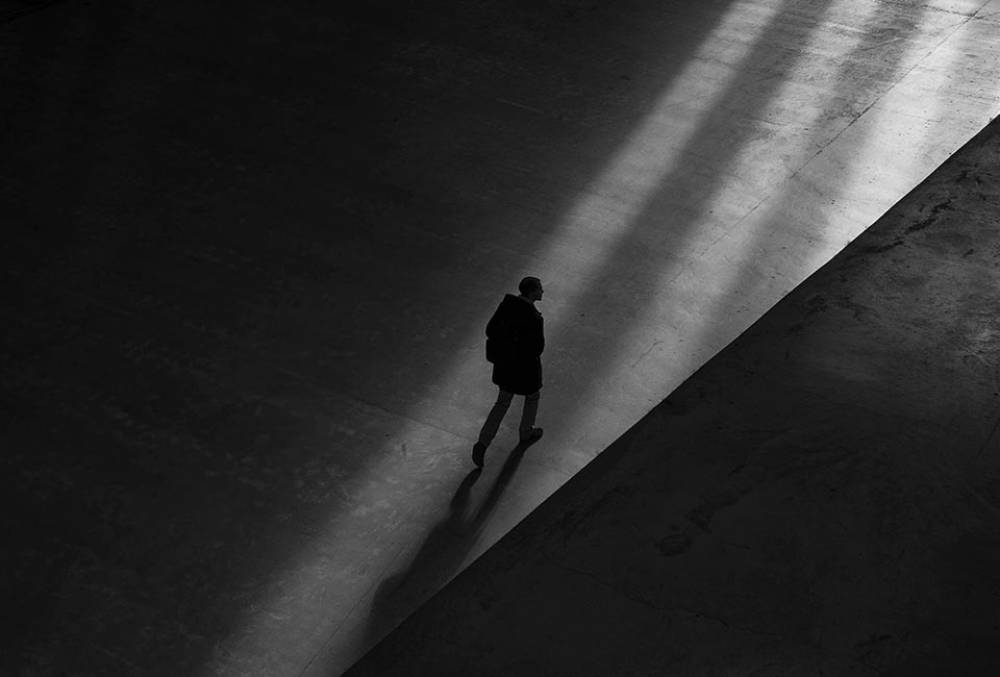 Another Look @ The Essence of Sonship - PART 35

on   Apr 25, 2020     by   Pastor Tayo Fasan  in   Article ,
Great mercy comes our way the day the Lord confronts our theology concerning a long held notion that says, “Adam was made in the image of God”, and the Lord does so by comforting us with truth which says “Man was made in the image of God”. The first Adam was called to attain God’s image and likeness but didn’t, and the first man to do so was the last Adam (1Cor. 15:45c/Heb. 1:3).
Read More 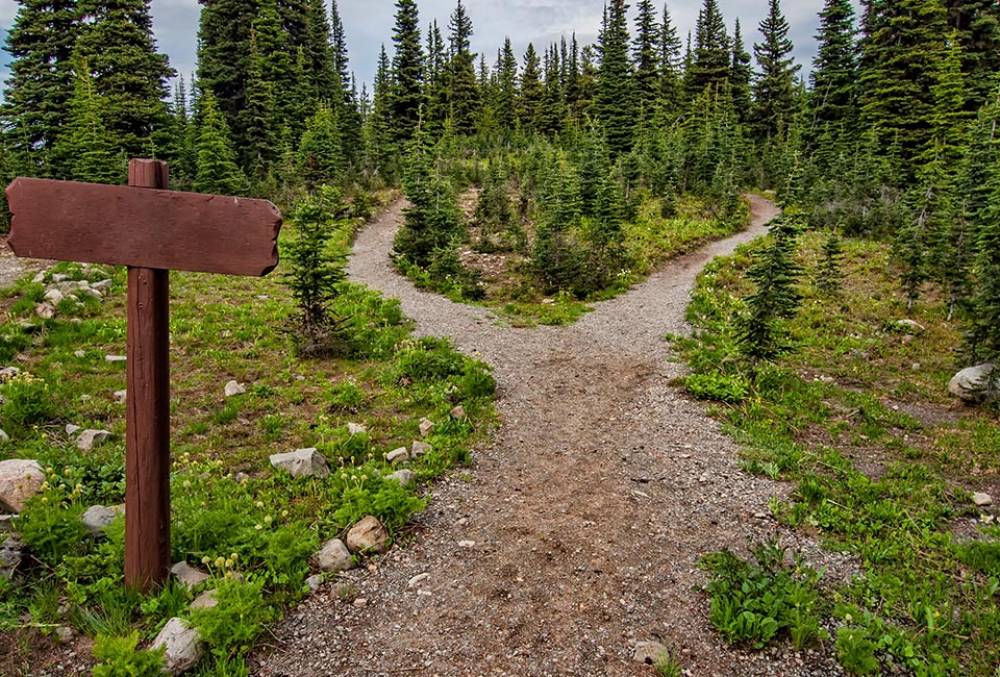 Another Look @ The Essence of Sonship - PART 36

on   Apr 25, 2020     by   Pastor Tayo Fasan  in   Article ,
If the Godhead is called The God of the Living, The Son of the Living God and The Spirit of the Living God respectively (Mk 12:27/2Cor. 3:3/Matt. 16:16), then it is spiritually safe to agree that the first relationship and institution that God intended was with a living man, a breed of faith and love whose eternal walk with God was archived in the volume of the book; in the scriptures of truth (Heb. 10:7/Dan. 20:21).
Read More 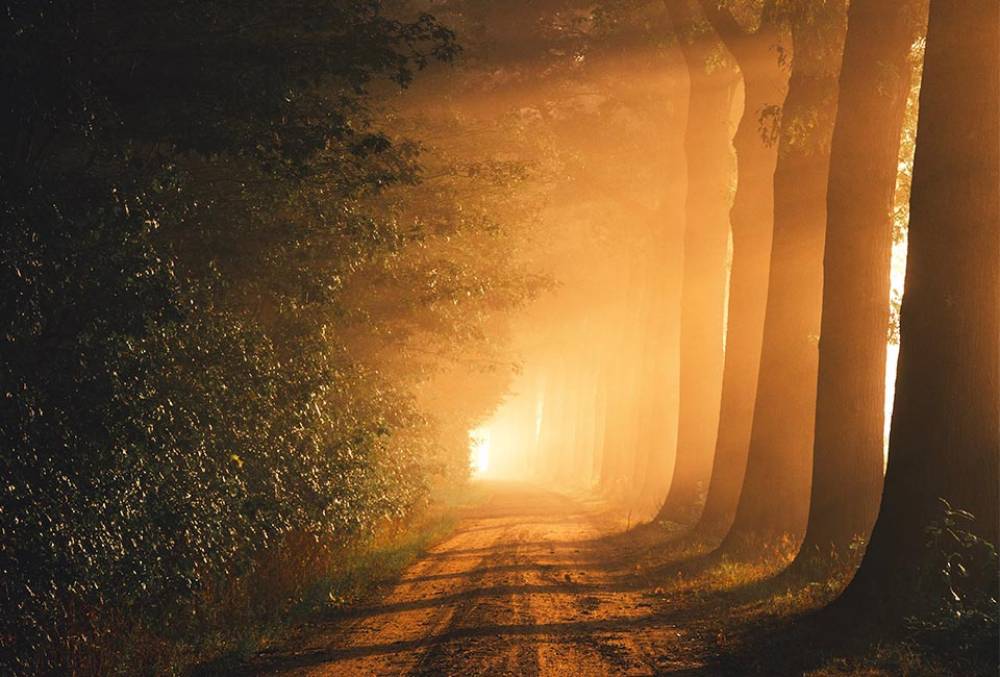 Another Look @ The Essence of Sonship - PART 37 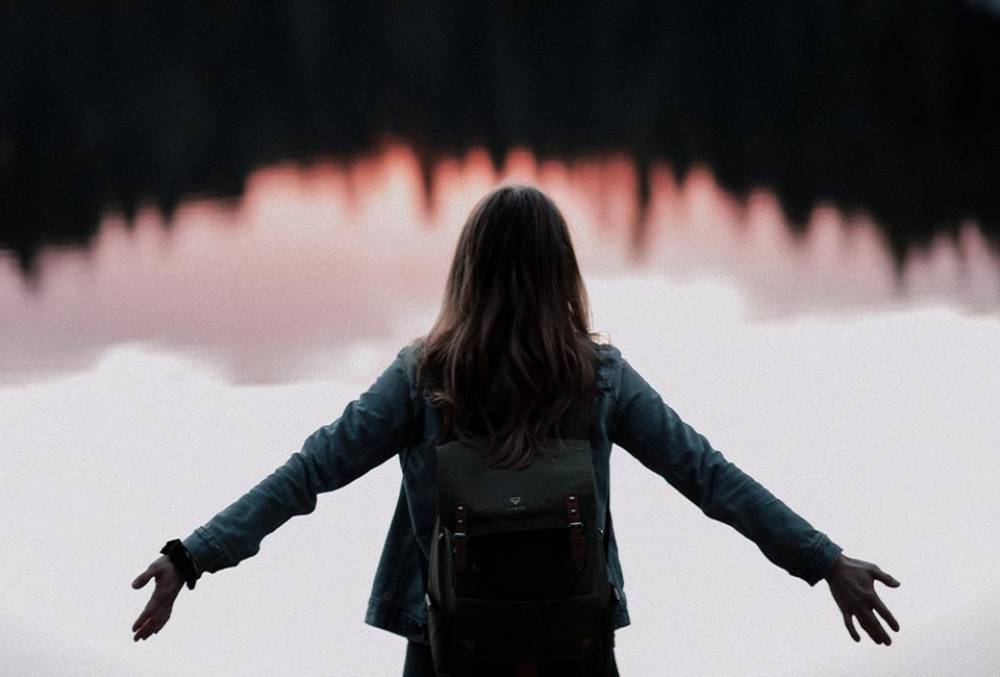 Looking Inward & Outward (With the goggle of Faith) - Part 5 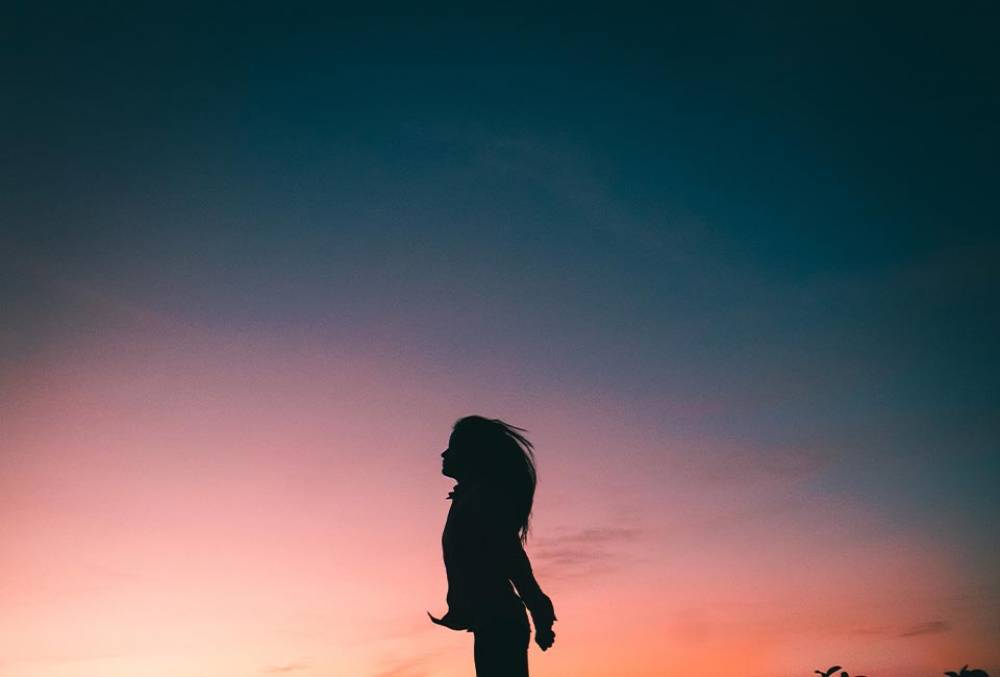 Looking Inward & Outward (With the goggle of Faith) - Part 10 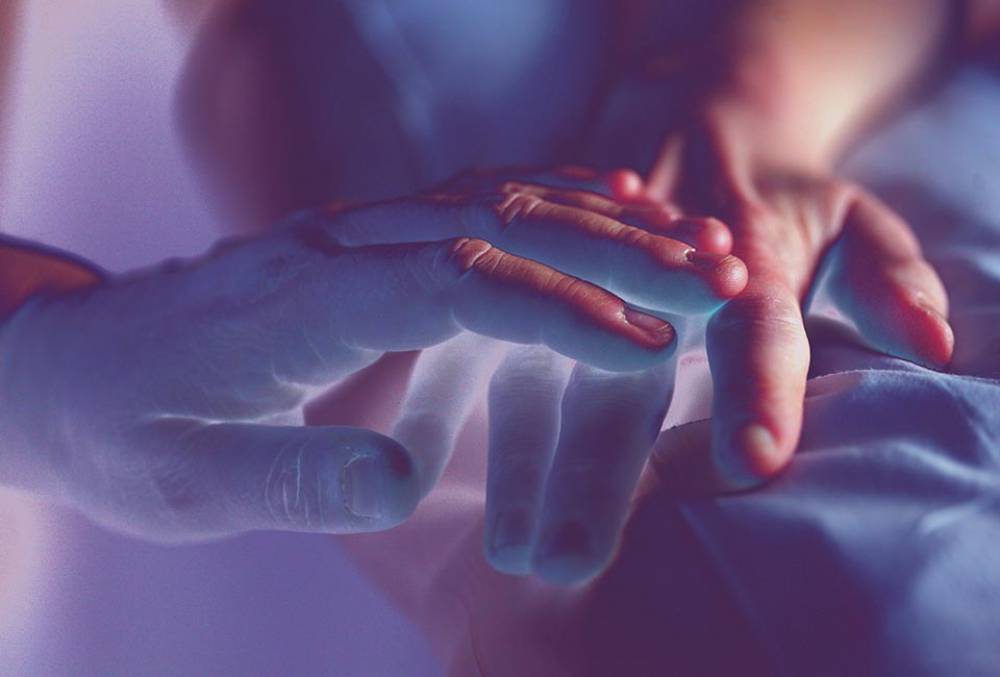 Looking Inward & Outward (With the goggle of Faith) - Part 28

on   Apr 25, 2020     by   Pastor Tayo Fasan  in   Article ,
While occasionally watching tennis, I like to see how champions play with skill, stamina, strength and speed, and how they crown their efforts with a resilient frame of mind that fights until the last point. So is the walk, training, dealings and trials, from faith to charity.
Read More 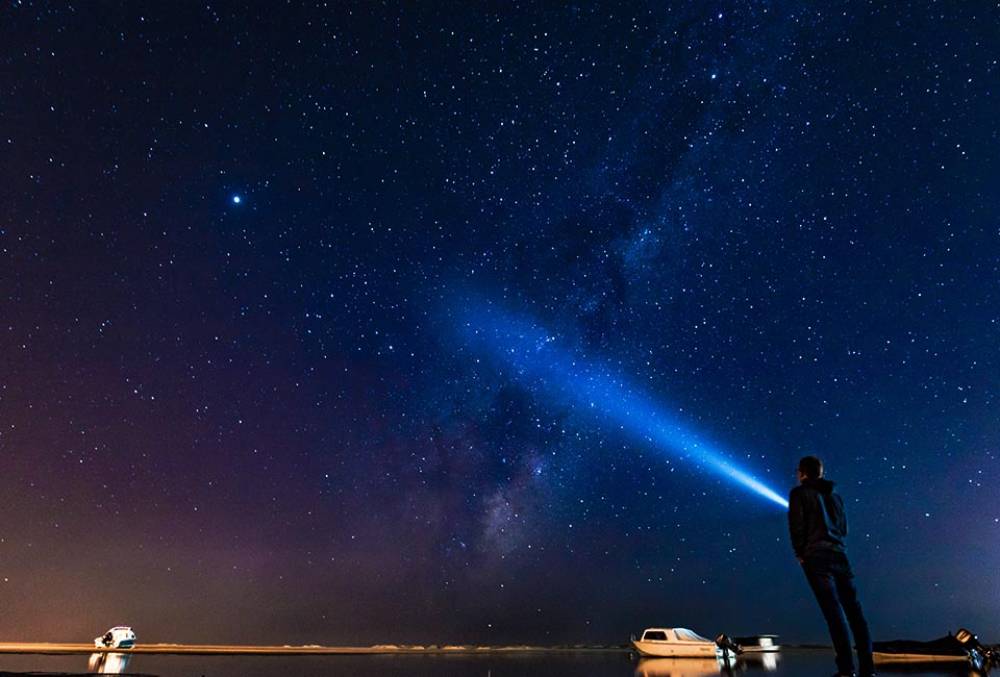 Looking Inward & Outward (With the goggle of Faith) – Part 29

on   Apr 25, 2020     by   Pastor Tayo Fasan  in   Article ,
Not all believers would end up being shepherds, but we are all called to have a shepherd’s kind of heart like that of Moses, which can easily be led against our worldly arrangements. Hearts that’ll strive to keep the commandment of the New Testament that the Lord reveals, or that would look for opportunities to prefer others and thereby gradually interpret faith, hope, charity, mercy, and love; even eternal life. (Jude 1:20-21/Jn. 17:3).
Read More